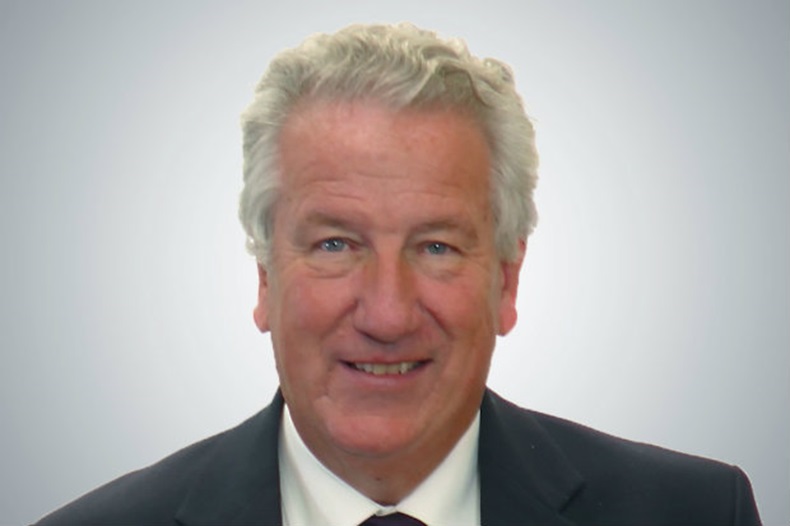 Conservative MP David Mowat has been appointed pharmacy minister, the Department of Health (DH) has announced.

Mr Mowat has become parliamentary under secretary of state for community health and care and will take the pharmacy portfolio from Alistair Burt, who held the brief since May last year.

Mr Mowat, pictured below on the far left, has been an MP for Warrington South since 2010 and was previously a member of the government's Public Accounts Committee, which scrutinises spending and holds it to account for the delivery of public services.

Nicola Blackwood, MP for Oxford West and Abingdon and Philip Dunne, MP for Ludlow, have also been appointed to the DH.

Jeremy Hunt has retained his job as secretary of state for health and Lord Prior remains a parliamentary under secretary.

@mowat4ws @DHgovuk great to have you on board. Lots to be done to transform community care as our population ages.

What do you think about David Mowat's appointment?

Pharmacy Voice: Cuts campaign has made little impact on Burt