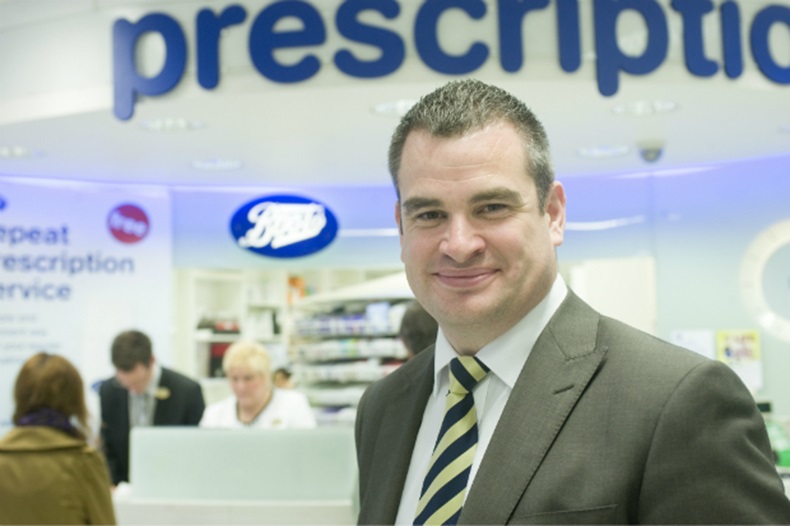 Marc Donovan: The government should invest in, not cut, pharmacy services

Boots UK's chief pharmacist Marc Donovan says the sector should use the continuing threat of a funding cut as a "kick up the backside".

Speaking to the Royal Pharmaceutical Society's (RPS) annual conference on Monday (September 5), Mr Donovan said community pharmacy services will have to be redesigned to meet the challenges of the future.

Boots is in the process of upskilling its dispensing assistants into a 'pharmacy advisor' role, and Mr Donovan suggested the sector's future will involve an increased role for pharmacy technicians, more clinical roles for pharmacists, automated dispensing, and “a different remuneration model as we move towards patient management fees”.

When asked by C+D whether this vision would be impacted by the proposed £170 million cut to pharmacy funding in England, Mr Donovan said the sector will have to “address that”.

Earlier in the day, pharmacy minister David Mowat announced that the planned 6% cut to the global sum in England is to be delayed beyond October.

Mr Donovan said that while the delay was “nice to hear”, the “suggestion” of community pharmacy having to operate with less funding is “still on the table”.

“We need to use this as a kick up the backside to stimulate thinking around how we redesign pharmacy services of the future,” he added.

In his presentation to the conference, Mr Donovan said the profession has a tendency to “struggle with change”.

He suggested the increased use of technology and “hub-to-spoke dispensing” would give pharmacy teams the “space” to deliver more services in future.

“If the government is listening, it should invest in community pharmacy, because it can unlock a lot of the issues the NHS is facing."

"I hope they don't cut funding, because then we can get on with the very real and important job of change," he added.

What do you make of Mr Donovan's comments?

How to future-proof your pharmacy against the funding cuts