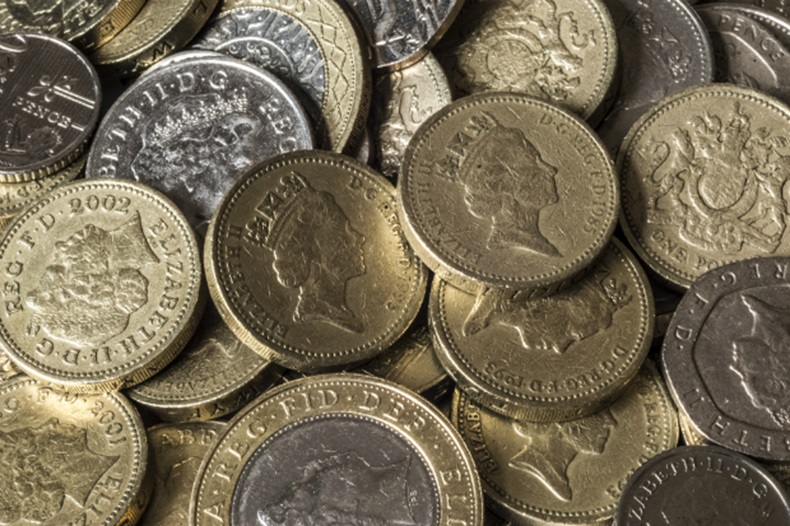 The government plans to slash funding in England by 12% for December 2016 until March 2017.

Pharmacy bodies have described the shock announcement that the government's proposed cuts will go ahead as a "bitter blow" and "illogical".

In the wake of the Pharmaceutical Services Negotiating Committee's announcement that it has rejected the government's plans to slash pharmacy funding in England by 12% for December 2016 until March 2017, C+D rounds-up the immediate reactions from the sector.

“This is a bitter blow to community pharmacy after all our hard work to demonstrate the value we bring to the NHS, public health system and wider society."

“The fact that the government currently appears to be unwilling to match our ambition – despite the evidence, its own warm words for the sector and the out-pouring of support from pharmacy users – is extremely disappointing.”

“We are deeply disappointed that the government has not changed its approach to funding cuts this year and alarmed that further cuts have been announced for next financial year.

“The lack of news on the promised Pharmacy Integration Fund defies logic at a time when greater integration of primary care services to improve patient care is such a priority for the NHS. We call on the government to make good on its promise made in the original letter of December 2015 “to bring pharmacy even closer into the wider primary care and community health system.”

“The government’s approach is a betrayal of its promises and shows a complete disregard for the wellbeing of patients.

“This is a dangerous experiment…and a flat contradiction at the heart of the department’s position – asking pharmacies to develop new roles and services whilst stripping away the investment necessary to make it happen.

“We will not accept this meekly.”

“For all their warm words on community pharmacies…ministers seem committed to pushing through a massive package of arbitrary cuts.

“Cuts to community pharmacies are bad for our local communities. But they are also bad for the NHS, which is already in crisis, and are a complete false economy as they will pile even more pressure on already overstretched GP surgeries and A&E [departments].”

“We are extremely disappointed that the pharmacy funding discussions have not reached a satisfactory outcome based on a shared understanding of the value of community pharmacy. We firmly support the PSNC decision to reject the government proposal this week and want to ensure community pharmacy remains an accessible point of care for all communities across the UK.”

The funding cut will have a “real impact” on community pharmacies - John D’Arcy, managing director, Numark

“We fully agree with the PSNC’s rejection of the Department of Health’s proposed cut of 12% this year. It’s essential that the Government recognises the crucial role of community pharmacies and reconsiders the framework through which this can be delivered as well as agreeing sufficient remuneration.”

“As any funding cuts would eat into profits provided from prescriptions, focusing on expanded service provision and stocking healthcare related OTC products will ensure pharmacies can continue to protect and grow their businesses.”

@Cormac1963 "this feels like a cynical attempt by the government to divert attention away from the imminent swingeing cuts to our sector.

The PSNC are right to reject these Govt cuts to community pharmacies and warn of the damaging impact to our #NHS. They have my full support https://t.co/mQuUlhIImg

Employing Pharmacists in GP surgeries will not save valuable #communitypharmacies @PharmacyVoice

The plans would force pharmacies to reduce staffing and cut back on services and are rooted in the govt’s professed aim to close pharmacies.

How do you feel about the funding news?

Contractors will be ‘uncomfortable’ with funding delays