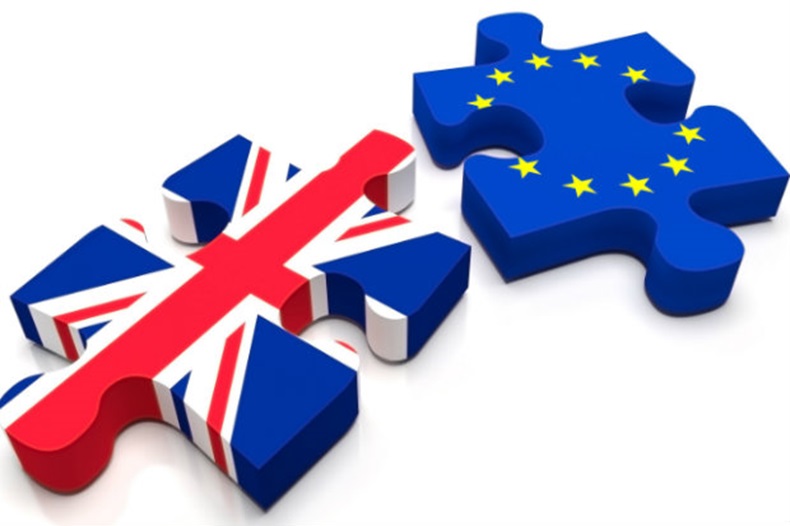 HDA: Brexit could mean that some drugs are more difficult to import

There is a “high probability” that Britain’s exit from the European Union (EU) will lead to medicines shortages, wholesalers have warned.

Parallel imports would no longer be “easily and swiftly” imported into the UK if it leaves the single market, the Healthcare Distribution Association (HDA) said on Monday (October 31).

Leaving the European Economic Area could also lead to more expensive drugs due to losing the trading benefits of being part of the single market, the HDA warned in an open letter to the government.

The HDA said it is concerned Brexit could affect the ease of employing EU nationals. The healthcare sector – including community and hospital pharmacy – “benefit from skilled workers from the EU”, it stressed.

British patients could also experience delays in receiving the latest treatments when the European Medicines Agency moves its headquarters from London to an EU country, the HDA added.

Last month, Sigma director Rajiv Shah warned that the falling value of the pound and potential rise in importing fees could cost pharmacies around £2,400 a year.

Over-the-counter medicines manufacturers have already become more expensive in the wake of the Brexit vote, he told delegates at Avicenna’s annual UK conference.

How has Brexit affected your business so far?

Independents could face £2,400 profit loss in wake of Brexit

Brexit will not impact language test plans in the short term