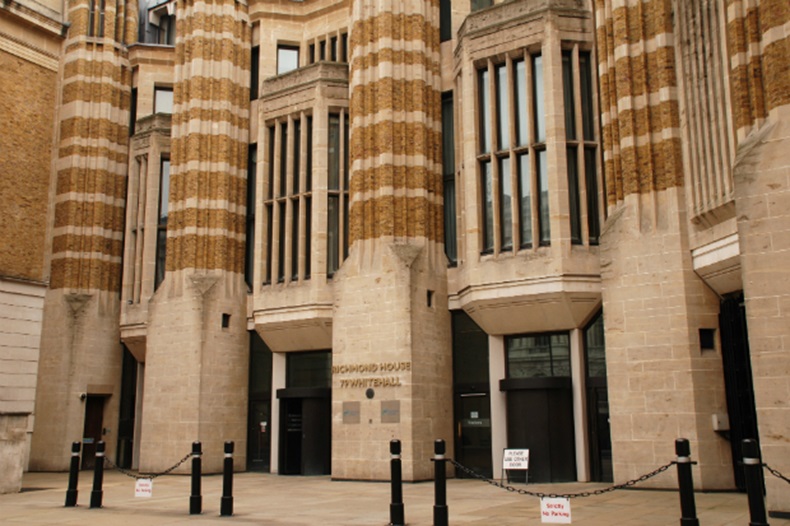 The all-party pharmacy group (APPG) put several urgent questions to the pharmacy minister and NHS England chiefs four days after the government announced a £113 million cut to the sector's funding.

David Mowat – who was one of seven attendees (see box) at the event last month (October 24) – said he sees a “positive future” for the sector and expects the APPG to “hold the government to account” in regards to its plans for pharmacy, according to the group's notes.

C+D has dug through these notes from the meeting and picked out some of the highlights:

According to the APPG, England’s chief pharmaceutical officer Keith Ridge said the long-awaited review of pharmacy services in England will be published in the “late autumn” and will “influence and inform” how the fund to help integrate pharmacy into wider care settings will be spent.

Dr Ridge added that King’s Fund policy director Richard Murray – who is leading the independent review – had been “impressed” by the service developments in Scotland during a recent visit. However, “it would come as no surprise that there are some weaknesses” in the evidence base for community pharmacy services in England, Dr Ridge said.

Community pharmacies need to “sell themselves”

The APPG reported that Mr Mowat said community pharmacies would have to “sell themselves” to “local budget holders” – such as clinical commissioning groups (CCG) ­– and “make a strong case for the commissioning of services”, if they want to see programmes such as minor ailments available across England.

In response to chair of the APPG and Labour MP Kevin Barron’s reference to “turf wars” between GPs and pharmacists over the flu vaccination service, Mr Mowat said this is "a problem" and “characteristic of business competition”.

Government must be “blind to pharmacy ownership”

According to the APPG, Mr Mowat said the DH was using Office for National Statistics data to define areas of deprivation, which in turn helped to inform which pharmacies are eligible to be protected from the cuts.

“The government has to be blind to ownership,” he said, and “it would not be right to determine eligibility on the basis of the financial standing of the pharmacy owner."

Ms Howe confirmed that financial assistance would only be available to those pharmacies on the original list – which has since been updated to exclude distance-selling pharmacies and local pharmaceutical services pharmacies ­– or as a result of the government’s ‘near-miss review’ process.

Future openings would have to “satisfy the necessary or desirable” test to qualify for funding, she added.

GP pharmacists to become “linchpin” for the sector

Mr Mowat said even if the government reaches its target of employing an additional 5,000 GPs, pressure on GP workload would still remain. “There would no doubt be a need for pharmacists’ skills as part of the multi-disciplinary primary care teams led by GPs,” Mr Mowat is reported to have said in the meeting.

According to the APPG, Dr Ridge estimated that as many as 30% of all NHS 111 calls could be directed to community pharmacies, and the DH’s urgent care scheme would “better integrate” pharmacies into NHS care pathways.

He added that CCGs will be “encouraged” rather than “directed” to commission minor ailment services by April 2018.

Who was in attendance?

Department of Health and NHS England

· David Mowat MP, parliamentary under secretary of state for community health and care

How will the cuts impact your pharmacy's finances?

An open letter to the pharmacy minister