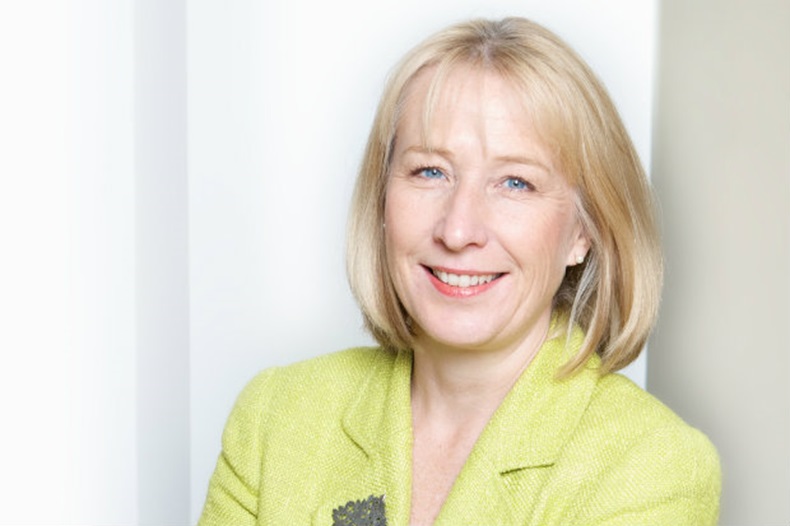 The Royal Pharmaceutical Society’s (RPS) chief executive Helen Gordon will leave the organisation next year, it has announced.

The RPS is now “underway” with a recruitment process to replace her, it said today (November 17).

Ms Gordon, who joined the RPS as CEO in 2010, is leaving to take up the chief executive position at the Royal Society of Medicine.

During her time at the RPS, Ms Gordon helped introduce its faculty programme and increased the international “profile and contribution” of the organisation, the RPS said.

In a statement, Ms Gordon paid credit to the RPS, which she branded a “thriving professional body [that] will continue to go from strength to strength”.

RPS president Martin Astbury stressed that much of the organisation’s success is due to Ms Gordon’s “leadership and drive” as CEO. “We are now a more influential organisation, with a higher profile and growing membership,” he said.

Who would you like to be named the next RPS CEO?

RPS backs Nice call to educate patients about the coil

RPS president: I'll be 'extremely hands on' with legislation