NHS England's emergency supply pilot is one way contractors can earn some money back in the face of the funding cut, says Numark. 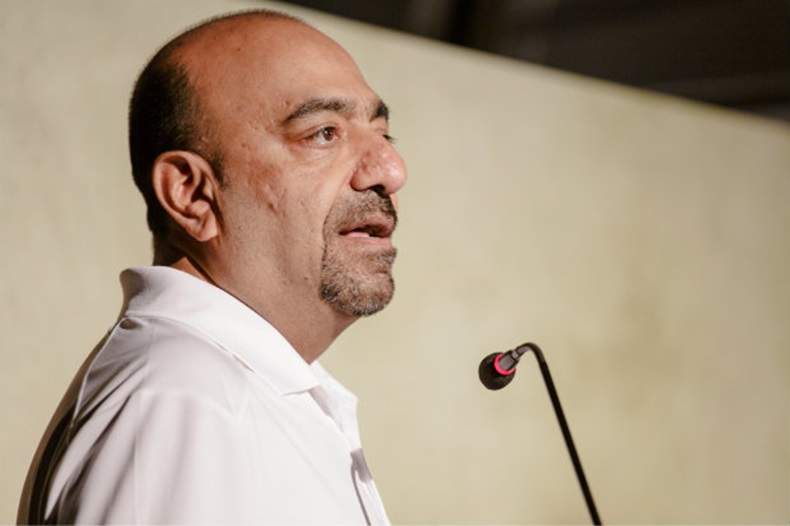 Mandeep Mudhar: "No brainer" to sign up to the service

Details of the pilot programme – which will see patients who call NHS 111 for urgent repeat medication directed straight to a community pharmacy, instead of an out-of-hours GP surgery – were confirmed on Tuesday (November 29).

Pharmacies taking part in the programme will be paid a total of £12.50 for any request for urgent medicine received from NHS 111, regardless of whether or not a supply is made.

Numark director of marketing Mandeep Mudhar stressed that the service will not be a "panacea" for the sector's funding woes. But he will be encouraging members to sign up, as it is a “no brainer”.

“It is a service pharmacy should have been providing [years] ago. It already works in other countries...and is naturally aligned to what community pharmacy does."

"Now there is some funding attached to it, I’d say roll it out to the whole of pharmacy and let us show you what a good job we can do,” he told C+D today (December 1).

While Mr Mudhar agreed with the Pharmaceutical Services Negotiating Committee’s concerns that the £12.50 fee is on the “lower end” of funding, he said it is one way to help contractors earn some money as the 12% drop in pharmacy funding hits England today (December 1).

“The funding cuts seem to be inevitable and the danger is that if we get stuck in continual negotiating about the amount of money [for services like this], we’ll never get it up and running,” he said.

However, “it is not going to be the panacea”, Mr Mudhar added. “The funding given [for providing the service] is nowhere near the gap that our members will face in the coming months.”

"My concern is that it will be just another thing dangled in front of pharmacy and then fall by the wayside because of the funding cuts. I'm not quite sure what the pilot will establish...only that it works."

“Tinkering at the edges”

When the pilot scheme was first announced, the National Pharmacy Association (NPA) branded it a "smoke screen” for the cuts to pharmacy funding.

A spokesperson for the NPA told C+D today the service is “welcome”, but “a half-hearted gesture”.

“It’s difficult to feel positive about the scheme when it is set against the cuts being imposed on pharmacies across England,” they said.

“We need the government to sit down with the sector to discuss a long term plan for unlocking the potential of community pharmacy, not just tinkering at the edges.”

Pharmacists have been able to express their interest in the service by signing up on the NHS Business Services Authority website from today.

Get an insider's view on the funding cut negotiations below:

Will you be registering to provide the service?

The new funding model has opportunities for extra services