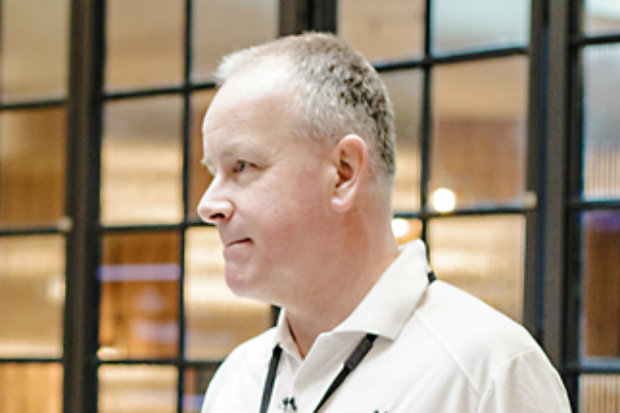 John D'Arcy: "If ever there was a time for togetherness in pharmacy, it is now."

Numark managing director John D’Arcy has branded the National Pharmacy Association’s (NPA) decision to split from Pharmacy Voice as a step backwards for the sector.

“If ever there was a time for togetherness in pharmacy, it is now,” Mr D’Arcy said. “[The decision to split] must be seen as a poorly timed retrograde step.”

The NPA announced yesterday that it will not fund Pharmacy Voice "beyond 2017", when the current three year agreement between the founding associations represented by Pharmacy Voice – the NPA, the Association of Independent Multiple Pharmacies (AIMp) and the Company Chemists’ Association (CCA) – comes to an end.

Mr D’Arcy said the NPA’s decision “flies in the face of pharmacy unity”.

“Community pharmacy has historically suffered from fragmentation and the lack of a coherent voice. Pharmacy Voice – as a confederation – provides the opportunity of a single voice for community pharmacy in England whilst retaining the identities of constituent organisations.

“It is difficult to see how Pharmacy Voice can survive without the support of one of its key partners,” he warned.

Pharmacists have also questioned what the split means for the sector's “united front”.

Community pharmacist Stephen Eggleston agreed with Mr D'Arcy's description of a "retrograde step" and added: “I thought the idea of [the NPA and Pharmacy Voice] working together was to give a single unified voice to pharmacy."

Jonathan Burton, a community pharmacist based in Scotland, said he neither "agreed nor disagreed" with the move, but he “didn't see this coming.”

“As an independent owner I do feel a million miles away from 'corporate' chain pharmacy, but aren’t we all on the same 'team'?” he asked.

Cathy Cooke, a medicines management consultant, added: “Whatever the reasons, it potentially gives [the] wrong message.”

Really? Oh well, they do say Christmas is a time of relationship break-ups. Shame though as I'd think a single 'voice' is what we need now. https://t.co/5L8TtBPhiU

@JonnyB_at_RMP @ChemistDruggist At a time when community pharmacy needs a united front. United we stand, divided we fall.

What do you think the split means for the sector?

Has community pharmacy learned to make itself heard?