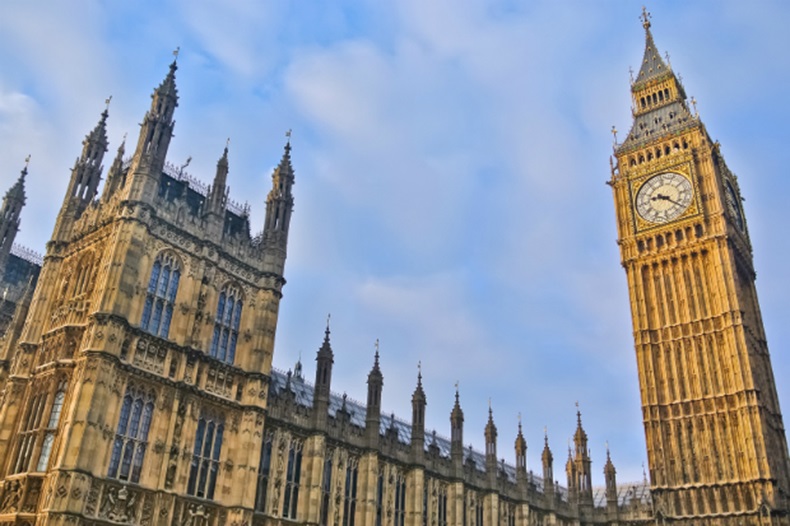 The pharmacy minister has hinted that the pharmacy integration fund could be "set aside" to finance minor ailments schemes.

Mr Mowat responded that the £300 million pharmacy integration fund has been "set aside" and will be used to “do just the things” that Mr Day called for, “in terms of minor ailments and repeat prescriptions”.

“We are determined to make that happen,” Mr Mowat added.

In response, NHS England told C+D it would test NHS 111 referrals to locally commissioned minor ailment schemes in community pharmacies from December 2016 to April 2018 – but did not confirm whether the integration fund would be used to finance the pilot.

In October, shortly after announcing the government's funding package, Mr Mowat suggested during a parliamentary debate that by April 2018, pharmacists will be paid “over and above any money that comes out of the settlement for minor ailments”.

“Preferably that would be by getting more people on CCG boards,” Mr Burt said.

In response, Mr Mowat said Mr Burt “was right”, as CCGs are “variable in the extent to which they commission pharmacy services.”

“We have set out the minor ailments scheme and we expect every CCG to take part in it,” he stressed.

Are you involved with your local CCG?