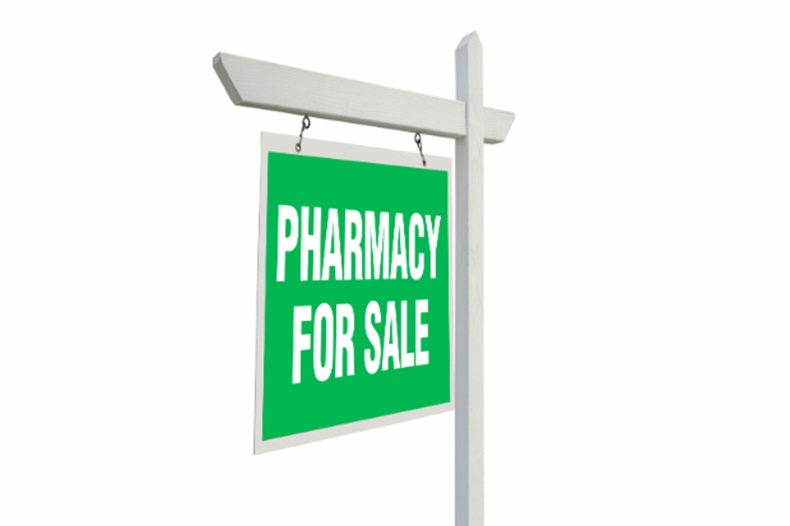 Christie & Co anticipates a further raft of sales in 2017

Average pharmacy prices rose by 12% in 2016, despite the funding cuts and other “seismic geopolitical events”, according to Christie & Co's Business Outlook 2017 report.

Tony Evans, head of pharmacy at Christie & Co, said the outlook for pharmacies is "not bad at all”, as the sector continues to be a “safe haven for private investors and family money”.

There is also evidence that the banks are “keen to lend”, he added.

While the cuts have "understandably caused concern within the sector", there were on average eight offers on each pharmacy sold in 2016. Mr Evans anticipates a “further raft of sales” in 2017, he said.

“Contractors will have to implement measures to compensate for losses to funding, but the outlook for 2017 looks positive,” he added.

Christie & Co also highlighted that 84% of applicants registering were new entrants to the market – a 5% rise on the previous year. It predicted a “similar spike” in 2017, as pharmacists “react to the employment uncertainty as a result of the cuts”.

Last year, Mr Evans told C+D that more locums were looking to buy their own pharmacies as businesses reduce locum hours in the wake of the cuts.

Do you have a pharmacy to sell? – Go to the C+D Marketplace today!

Have you bought or sold a pharmacy since the cuts were announced?