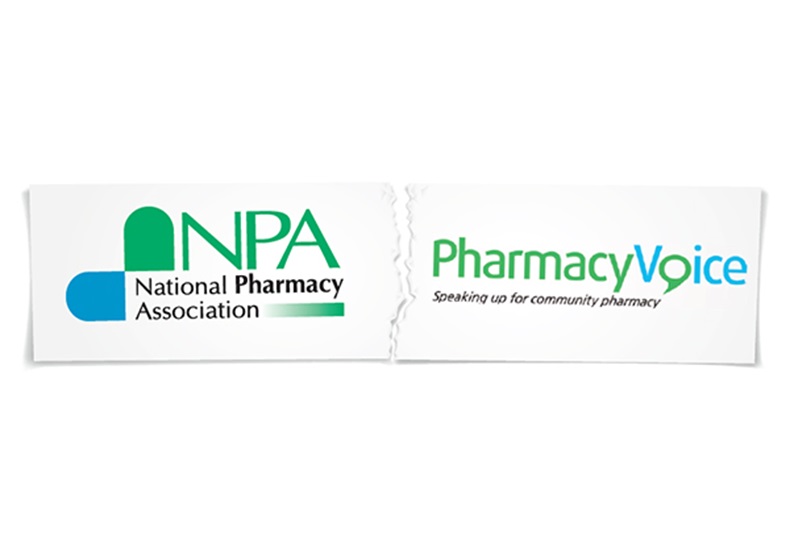 The National Pharmacy Association (NPA) has reacted to the news that Pharmacy Voice will disband as a direct result of its decision to stop funding the lobbying group.

Pharmacy Voice’s disbandment “is a logical and inevitable consequence” of the NPA’s decision to stop funding the organisation, it told C+D yesterday (February 2).

The NPA announced it would stop funding Pharmacy Voice beyond 2017 in December, citing a desire for a “simpler structure” for community pharmacy representation.

The NPA explained to C+D yesterday that “from the start, Pharmacy Voice was a construct of the three trade associations”, so when one decides to leave, the future of the group became “inevitable”.

“The key work streams [from the NPA and Pharmacy Voice relationship] will continue and we intend to embed the Pharmacy Voice legacy [into the NPA],” it added.

"Essential" an alternative is found

Numark managing director John D’Arcy expressed his disappointment that Pharmacy Voice has decided to “close its doors”, but said the decision is "not surprising".

Mr D’Arcy stressed that the organisation could not fulfil its aim of representing the combined voice of all community pharmacy representative bodies, without the NPA's support.

“Given the current relationship between community pharmacy, the Department of Health and the NHS, never has the need for this united voice been more obvious,” he said.

It is “essential” an alternative for Pharmacy Voice is found, “as a matter of urgency”, he added.

Readers have their say

According to a poll, conducted on the C+D website between December 21 and February 3, almost two thirds of 109 readers agreed the separation of Pharmacy Voice and the NPA is a “backwards step” for the sector. 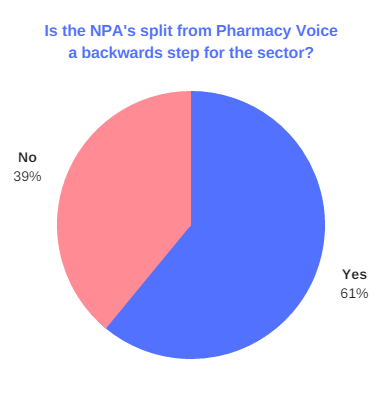 What will the end of Pharmacy Voice mean for the sector?