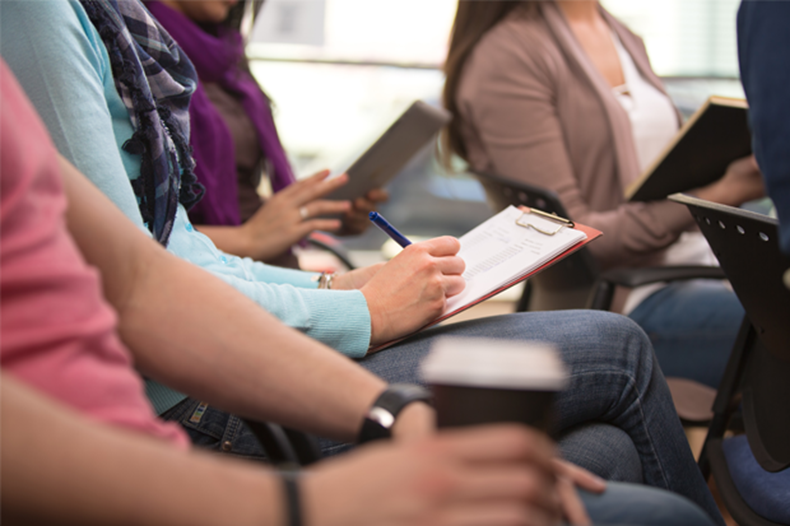 Community Pharmacy Scotland (CPS) has welcomed a scheme to support refugee pharmacists to get back into work.

While it does not recruit pharmacists "directly", the programme also supports pharmacists and dentists with their International English Language Testing System (IELTS), NES said.

CPS told C+D on Wednesday (February 15) it recognises the distress that may be caused by being forced “not only out of your home and country, but your career too”.

The Scottish negotiator said it would "endeavour to direct any enquiries from refugee pharmacists to the relevant departments in both NES and the General Pharmaceutical Council (GPhC), so that the journey towards [resettlement] can start as soon as possible”.

“Once eligible to enrol as a pre-registration student, the community pharmacy sector will consider all applications on their individual merit, giving equal opportunities to all,” CPS added.

NES told C+D that it would support refugee pharmacists with the IELTS, and thereafter they would need to meet any other GPhC requirements to register.

The refugee doctors’ programme has been running since 2014. Health professionals are eligible for the programme if they live in Scotland, have refugee status, are currently applying for asylum or are appealing against the refusal of asylum and have a qualification from a medical school recognised by the World Health Organisation.

Between October 2015 and March 2016, 610 Syrian refugees arrived and were resettled in Scotland, according to the Office of National Statistics.

Is pharmacy minister eyeing up the Scottish services model?