Tags:
Services All Other Clinical Funding 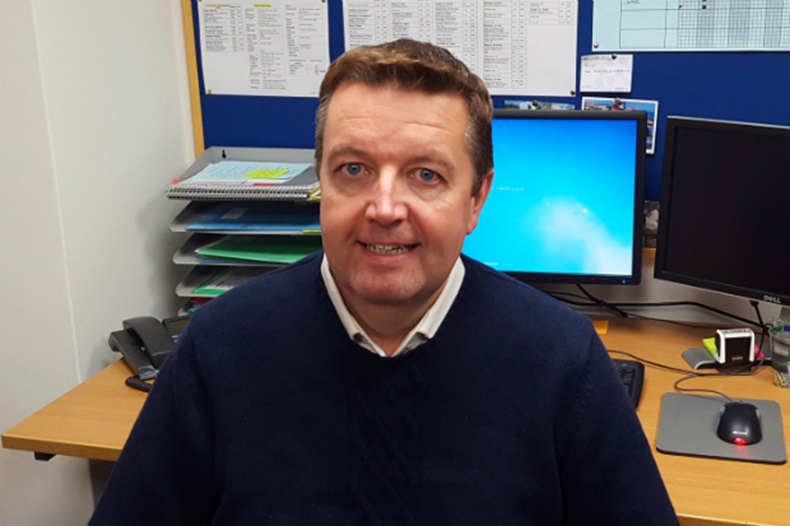 Medicines use reviews (MUR) could benefit pharmacists and patients if they are funded beyond the initial consultation, a pharmacy professor has said.

While his review – which informed the Murray report into pharmacy services – concluded that there is “no evidence that MURs are clinicallly or cost effective”, David Wright, professor of pharmacy practice at the University of East Anglia said he is in favour of “changing MURs” rather than scrapping the service altogether.

“[MURs] would work much better if the funding model didn’t just cover the initial consultation, but the follow-ups with the patient”, he told C+D last Monday (February 13).

The former practicing pharmacist said he had “conducted MURs [him]self” but admitted there is no funding incentive to check again with the patient.

“The problem with current MURs is that they are generic, so you can’t get a clinical measure because it covers too many clinical areas,” Professor Wright said.

“The outcome in that case cannot be patient satisfaction because that’s not what the government pays for.”

MUR “targets” could still work if they are focused on patient care and measured by clinical outcomes, he added.

He said much of the clinical evidence is either already available or can easily be collected electronically. Examples include cholesterol, diabetes, asthma and blood pressure.

“I’m very much in favour of changing MURs so that they are a kind of chronic disease service to become an ‘MUR plus’ with a follow-up check,” he said.

Reviewing the evidence of the community pharmacy funding model was a “real eye opener” for Professor Wright, but he is “very hopeful” that the recommendations from the Murray report will be implemented.

“I would like to see us being paid for doing things well, rather than doing lots of things," he said.

While chief pharmaceutical officer for England Keith Ridge "had no real input" in the evidence review, Professor Wright is confident that NHS England's plans to better integrate pharmacy into the rest of the heath service, will be met.

“I think if the integration fund is used appropriately we can implement [Richard Murray’s recommendations]...and have a real clinical impact," he said.

"The one thing that needs to be sorted is the funding model as everything pivots around that."

Are you in favour of developing more specific MURs?