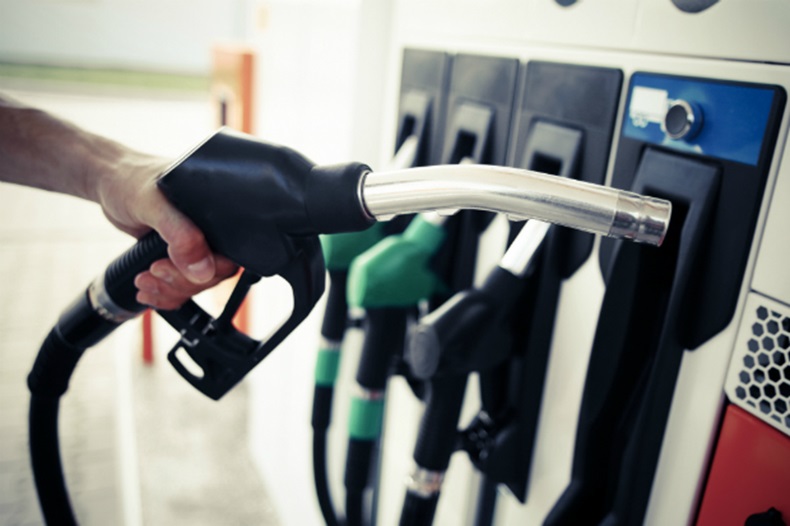 AAH: This is not a decision we have taken lightly

AAH Pharmaceuticals has announced it will reintroduce a fuel surcharge of £10 per month from April 1.

The decision has been made to reflect “the highest pump prices for two years”, the wholesaler said in a statement sent to C+D yesterday (March 7).

However, it “will continue to monitor prices at the pump so we can make future adjustments”, AAH added.

Customers who spend more than £10,000 each month with AAH will be exempt from the surcharge, as will those who require "solus distributed goods", the wholesaler added.

“This is not a decision we have taken lightly, not least because of the impact pharmacies face as a result of funding cuts.”

According to the Department for Business, Energy and Industrial Strategy, in the year to mid-February 2017, the price of petrol increased by 18%.

Petrol reached £1.20 per litre on March 6, approximately 10p above the price two years before.

One reader took to Twitter to express his frustration:

How will the fuel surcharge affect your pharmacy?