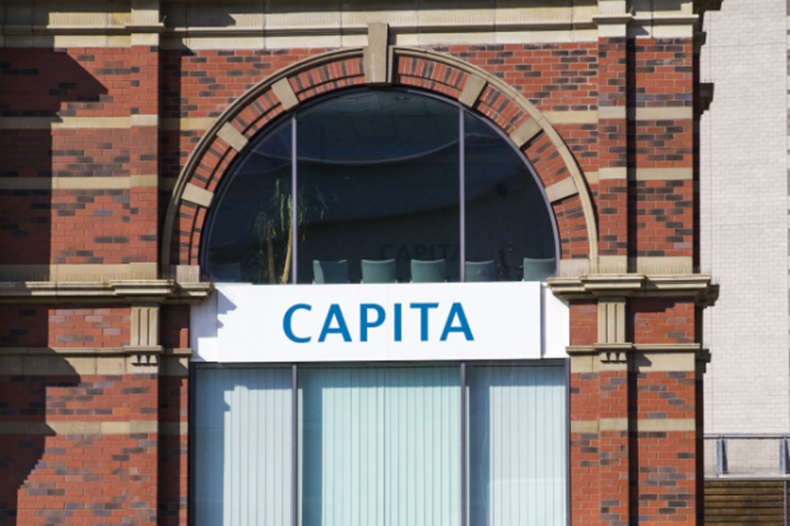 Capita: We are aware of "some isolated issues”

Contractors in the Avicenna pharmacy group are owed around £59,000 in grant payments for hosting pre-registration trainees, its CEO has said.

These pharmacy owners are still waiting for £35,000-worth of payments relating to a total of eight pre-reg pharmacists they took on last year, plus £24,000 for three trainees recruited this year, Salim Jetha told C+D last week (March 2).

Contractors can apply for an annual grant from NHS England for up to £18,440 for every pre-reg taken on, to help cover the costs of training. Service supplier Capita took on responsibility for delivering NHS England’s primary care support services in September 2015, including overseeing the pre-reg training grants.

Mr Jetha added that his own pharmacy – Lewis Grove Pharmacy in Lewisham – is also owed thousands of pounds, and he has not received a pre-reg payment since last September.

The CEO of a London local pharmaceutical committee (LPC), who did not want to be named, said several contractors in his area had raised similar concerns about overdue pre-reg payments, with one reported to be waiting for £24,000.

“The issue has been gradually escalating since October last year,” the LPC CEO said. The ongoing issue is putting contractors in a “very difficult position”, as they are already facing cash flow problems due to the funding cuts across England, they stressed.

One commenter on the C+D website described Capita’s payments process as a “scandal”.

In response to the complaints, a Capita spokesperson told C+D yesterday (March 7) that the company is aware of “some isolated issues” and that all claims that meet “the required checks” have been backdated, as will any further claims.

The spokesperson claimed one of the "key improvements" under Capita has been the introduction of a "centralised" process for dealing with primary care.

The old system was localised, meaning grant claims “came in from various sources on an ad hoc and irregular basis”, the spokesperson added.

The LPC CEO said they had managed to make “some progress” on behalf of “at least two or three” contractors, by liaising with both NHS England and Capita.

However, Mr Jetha's most recent attempt to contact Capita – an email sent at the end of February – bounced back because the inbox was full, he said.

Mr Jetha said in his experience, the process for claiming pre-reg grants has become worse since Capita took over.

“[Under the old system,] the first payment normally came one or two months [after the grant application was submitted], which is understandable, and then it came monthly. Now, it comes abruptly. They’re not systematic,” he stressed.

Are you experiencing delays to pre-reg training grants?