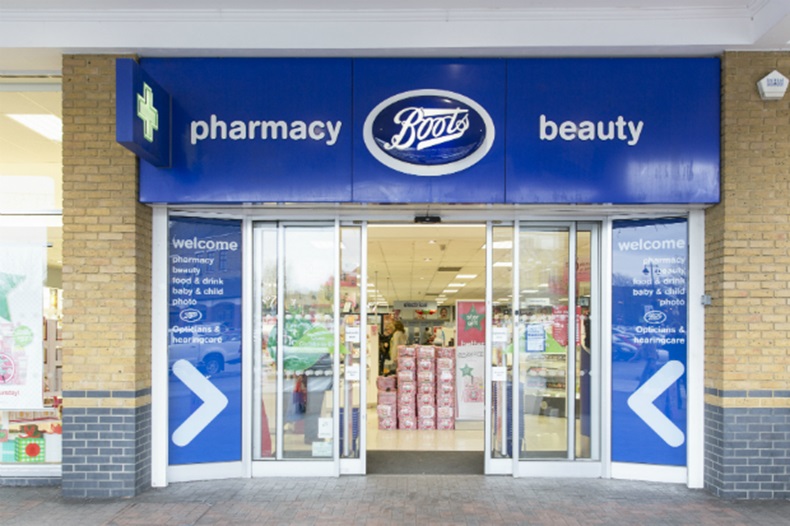 Oliver Colvile MP: "Large multiples like Boots could host GPs in their buildings"

Two thirds of pharmacists are concerned that the all-party pharmacy group's (APPG) suggestion of placing GPs in community pharmacies would favour the large multiples, a C+D poll has revealed.

Oliver Colvile MP suggested during an APPG evidence session in January that “community pharmacies, particularly large multiples like Boots, could host GPs in their buildings”.

This would be “cost-effective [and] provide more convenience to the patient”, the notes from the APPG session read.

In a poll that ran on the C+D website between February 2 and March 27, 67% of readers said hosting GPs in pharmacies “could confuse patients and favour the large multiples”.

Of the 126 respondents to the poll, 33% agreed that having access to GPs in community pharmacies would be “cost effective and convenient for patients”.

Why "large multiples" only?

Pharmacists and pharmacy staff on Twitter agreed that providing GP services in pharmacies would be beneficial for patients, but questioned why Mr Colvile singled out “large multiples" in particular.

Community pharmacist Steve Eggleston suggested that the “idea” of hosting GPs in pharmacies – or “docs in shops” – had been previously trialed.

Brian Austen, director of healthcare consultancy EPOC Health Limited, said the idea was “tried seven to eight years ago…but was not feasible because the ‘shops’ could not meet premises and confidentiality standards”.

@olivercolvile - I want GPs in pharmacies, not the other way around. Thoughts below..

@ChemistDruggist @APPGPharmacy Seems to me that that would be the end of independent pharmacies...

Would you consider hosting GPs in your pharmacy?

Why are 80% of GP pharmacists from a community background?