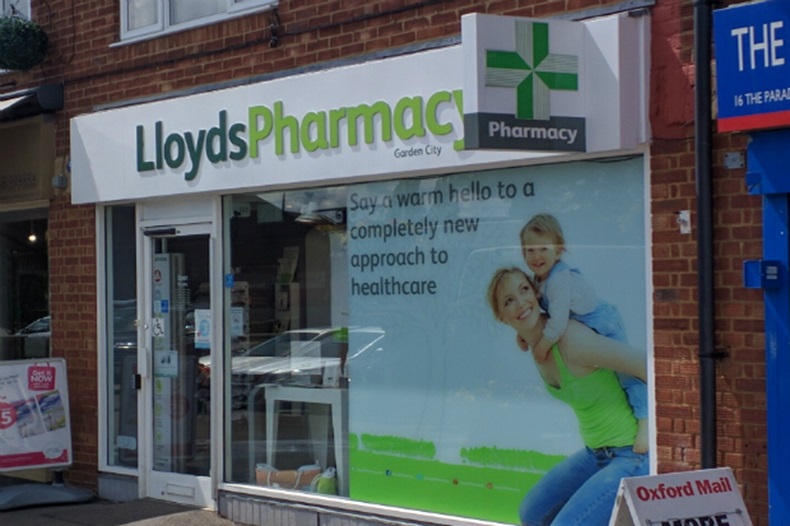 Seven of the 14 Lloydspharmacies that Celesio UK is offloading as part of its buyout of Sainsbury's pharmacy business have been acquired by one company, C+D has learned.

The branches (see list below) were bought by Berkshire-based company Sutton Chase Ltd earlier this month, according to documents seen by C+D.

Sutton Chase also purchased two other Lloydspharmacy branches located in Essex, but these are not related to the Sainsbury's deal.

Celesio UK confirmed to C+D last week (March 20) that "completed sales" had occurred for six of the 14 branches, but it did not confirm the name of the purchaser.

Why is Celesio UK selling the pharmacies?

In July 2016, the government's competition regulator gave the go-ahead for Lloydspharmacy's £125 million-acquisition of Sainsbury’s pharmacies – on the condition it sold 12 of its own branches. Celesio UK confirmed the following month that “two other [branches] in specified areas”, had been added to this initial list.

Day Lewis told C+D in December 2015 that the chain was “very, very keen” to purchase the branches. However, the deal never went through, and executive director Jay Patel told C+D last month the purchases had not been “the right time or the right fit”.

Where are the seven Lloydspharmacies located?

Are there any acquisitions happening near you?