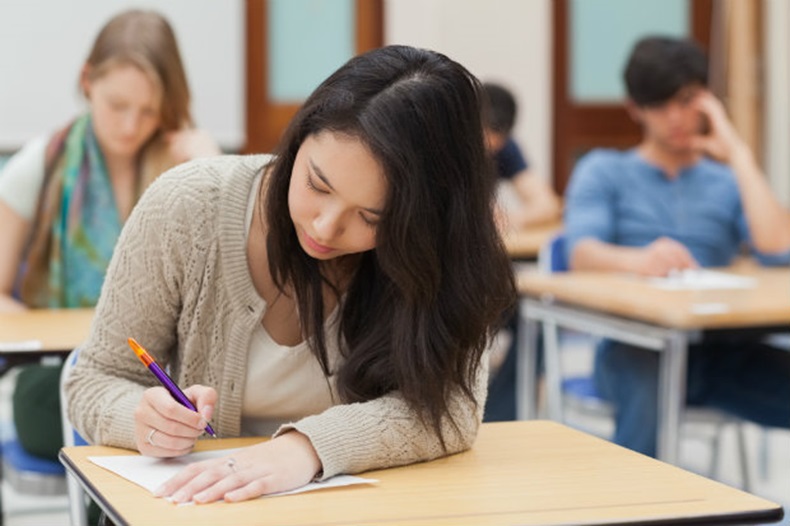 GPhC: No candidate's result has ever been changed as a result of a re-mark

The General Pharmaceutical Council (GPhC) will no longer allow registration exam candidates to have their papers re-marked, it has announced.

The regulator made the decision last month (March 24), when its board of assessors agreed to replace the current single marking system with a “multi-stage checking process”.

Under the previous system, candidates had to pay £110 to have their exam re-marked, although no candidate’s final result “had ever been changed” following a re-mark, the regulator pointed out.

However, “any candidate who fails the assessment [still] has the right to appeal their result”, the regulator stressed.

What does the new marking system involve?

The GPhC said the new system has five stages. The first is carried out electronically, and if any answers are unclear then it is followed by up to four stages of checking by hand.

"This means that there will be five opportunities to make sure that the answers have been interpreted correctly," it said.

The regulator reminded students to write their answers – which all take the form of either picking from a multiple choice or writing a number – “as clearly as possible” to avoid the need for checking by hand.

Candidate's exam papers will be sampled randomly after they have been marked electronically, to make sure that the initial marking is accurate, the GPhC added.

“The new process – and the increased quality assurance and rigour involved – should reassure trainees of the accuracy of their final marks and thus remove the risk of requests to have their papers remarked,” Mr Safdar said.

Click here for more information on the new marking process.

What do you make of the new marking system?

Calls to charity 'through the roof' after tough pre-reg exam