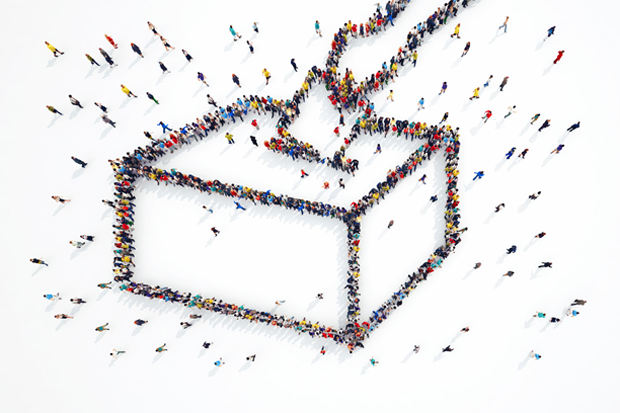 PSNC: Political candidates will be keen to hear from pharmacists

Following the parliamentary vote in favour of Theresa May's snap election in June, C+D asked the pharmacy bodies what they will be doing to make sure community pharmacy is considered in the upcoming campaign.

Royal Pharmaceutical Society (RPS) president Martin Astbury said the election is an opportunity for pharmacists – and all health professionals – to have their say.

"We will be working with other pharmacy organisations during the election campaign to support calls for everyone to have access to pharmacists' expertise in medicines," he added.

Stephen Fishwick, National Pharmacy Association (NPA) head of communications, said the election is another platform to get the message across to politicians that pharmacy is “a vital part of the NHS frontline” and “requires their active and consistent support”.

“The election may well be dominated by Brexit – rather than the domestic policy agenda, including healthcare – but we will nevertheless engage at a local and national level on the key pharmacy issues,” Mr Fishwick said.

The NPA will be using the “energy and awareness” generated during the funding cuts campaign to pursue a positive agenda for the sector's development, he added.

Pharmaceutical Services Negotiating Committee (PSNC) chief executive Sue Sharpe agreed that the election is likely to be dominated by “emotive topics” beyond healthcare, but stressed that candidates would be keen to hear from their potential constituents, "which will include those who own, work for, and make use of local pharmacies".

“Community pharmacy can use [the general election] to ensure parliamentary candidates are made aware of the value community pharmacy teams provide to the NHS and wider society,” Ms Sharpe said.

The three pharmacy bodies all told C+D they will work together to issue guidance on how local pharmaceutical committees and pharmacy teams can help in the run up to the election.

Labour MP – and long-time pharmacy champion – Michael Dugher confirmed yesterday (April 20) that he will not be standing for re-election in June.

According to a statement on the Politics Home website, the MP for Barnsley East said it was "with some sadness" that he decided to step down, but he wanted to make "a difference in life outside of politics" and spend more time with his family.

Mr Dugher has held the government to account over the pharmacy funding cuts and been a vocal supporter of the sector.

Have you decided how to vote in the general election?