From minor ailments to repeat prescriptions, C+D puts the Conservative Party's 2015 election promises to the test. 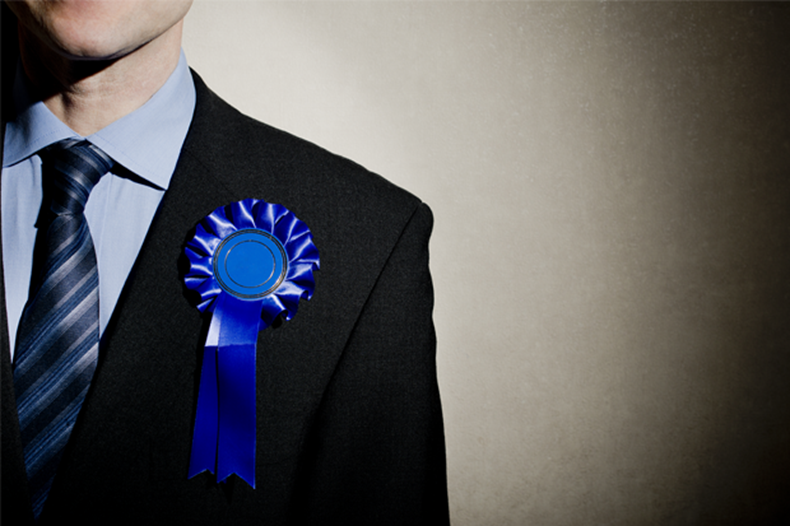 Barely two years have passed since C+D was last asking the political parties for their pharmacy pledges. But with another general election around the corner, it's time to again analyse what they are – or aren’t – promising community pharmacy.

At time of writing, we still don’t know if community pharmacy has been name-checked in the Conservative manifesto. In 2015, the party failed to mention the sector once. However, when pushed by C+D, they did make a number of broad election promises, ranging from minor ailments to repeat prescriptions.

But did the Tories keep their word? Two years on, C+D takes a look back and reflects on what has happened.

What the Tories said: “We want to see pharmacists play a greater role in managing repeat medicines through repeat dispensing.”

What actually happened: Rather than a greater push towards repeat prescribing, a C+D investigation last year revealed that out of 113 clinical commissioning groups (CCGs) surveyed in England, 38% have, or are planning, schemes to stop community pharmacies from ordering repeats, in an effort to save money on medicines waste.

C+D launched the investigation after it highlighted that three CCGs in the north west of England and East Anglia are implementing schemes to block pharmacies from reordering prescriptions. These CCGs estimated the move would generate total savings of around £10 million a year.

As far as C+D is aware, the government hasn't intervened in any of these cases.

What the Tories said: "We want to see pharmacists...providing first response for minor ailments, lifestyle advice and support for self-management."

What actually happened: In fairness, pharmacy minister David Mowat did suggest in October 2016 that a pharmacy minor ailments scheme will be “commissioned right across the country”. However, this claim was quickly shot-down by the Department of Health (DH), which stressed that the sector will receive no additional funding for providing minor ailments services.

Instead, the DH said NHS England would encourage all CCGs to adopt locally commissioned minor ailments schemes by April 2018.

But rather than seeing a rise in these initiatives, C+D has received numerous reports of CCGs scrapping their minor ailments schemes altogether. This couldn’t be further removed from the pledge originally made by the Conservative Party.

What the Tories said: “We want to see pharmacists...freeing up GP practice time [and] supporting GPs with medicine optimisation.”

What actually happened: If there's one area where the government has lived up to its promise, it's getting more pharmacists working in GP surgeries. An NHS England pilot was announced in 2015 – spreading 450 "clinical" pharmacists across 650 GP practices. A year later, the commissioner committed £112 million to recruit a further 1,500 pharmacists by 2020.

The only problem? This scheme – as well-intentioned as it may be – does not directly support community pharmacies. No surprise then that it received a luke-warm reception from some sector representatives, with Pharmacy Voice describing the extra investment into the scheme in April 2016 as "hard to swallow".

It doesn't help that Conservative politicians – such as Mr Mowat – have repeatedly used the scheme as a defence against criticism of the harsh cuts to community pharmacy funding. At one point, the minister was even forced to insist that he "fully understands" the difference between community and GP pharmacists.

What the Tories said: “Only by utilising the skills that we have in community pharmacy will we build the more proactive, preventative healthcare system that we all want to see.”

What actually happened: Reading over this idealistic statement at the time, it was hard for C+D to imagine that barely 24 months later the sector would be embroiled in a heated legal battle over drastic cuts to the sector’s funding in England.

What’s more, documents released during this High Court case reveal that just two months after the election, DH officials were already meeting with a so-called industry 'insider' to decide pharmacy’s fate. We still don’t know who the insider was, but we do know they told the government that “some pharmacy businesses are making 40-60% private income on top of NHS income”.

It was meetings such as this – rather than the positive, forward-thinking rhetoric of the Conservatives’ campaign pledges – that has ultimately defined the government’s tough stance towards pharmacy ever since.

We will have to wait until the party finally publishes its new manifesto to see whether it will take a different approach this time.

What would you like to see in the Conservative manifesto?

Xrayser: What each political party has in store for pharmacy