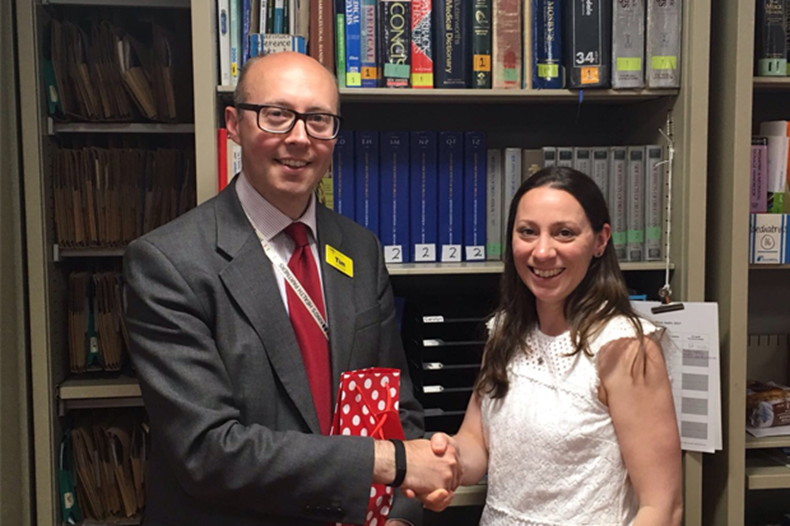 AAH Pharmaceuticals stepped in at the last minute and collected thousands of copies of the British National Formulary (BNF) for delivery to low-income Commonwealth countries, after a charity was let down by its distribution partner.

The Commonwealth Pharmacist Association's (CPA) PharmAid scheme redistributes outdated copies of the BNF to health professionals, including pharmacists, in lower and middle-income Commonwealth countries, with the aim of improving practice.

The scheme came under threat recently after it was let down by its existing distribution partner, which made a “business decision” to move away from the partnership, AAH told C+D.

Victoria Rutter, executive director of the CPA, said that with just a week before collections were due to begin, they were “a bit stuck”.

However, the CPA was put in touch with AAH by Tim Hanlon, chief pharmacist at Guy's and St Thomas’ Hospital in London.

AAH sent 800 drivers from 15 depots to provide assistance from March 27, collecting around 5,000 copies of the outdated publications in 10 days, at no cost to the charity.

Ms Rutter told C+D that AAH had been “absolutely fantastic” and “pulled out all the stops”.

Darren Goldspink, supply chain manager at AAH, said the wholesaler was “delighted” to be given the opportunity to support the scheme.

“The work of the PharmAid team and the results they achieve in developing countries demonstrates that the BNF books supplied offer more than just a point of reference,” he said.

“There are stories of how access to these books has enabled cultural change, bringing doctors and pharmacists closer together and improved professional awareness,” Mr Goldspink added.

The scheme has run since the 1970s, and Ms Rutter said the charity would be fundraising next year, due to increasing demand for the scheme.

A spokesperson for AAH told C+D that while the company has no current plans to support the scheme in the future, it would “like to support the initiative where possible".

How can pharmacy help charitable schemes?

Calls to charity 'through the roof' after tough pre-reg exam