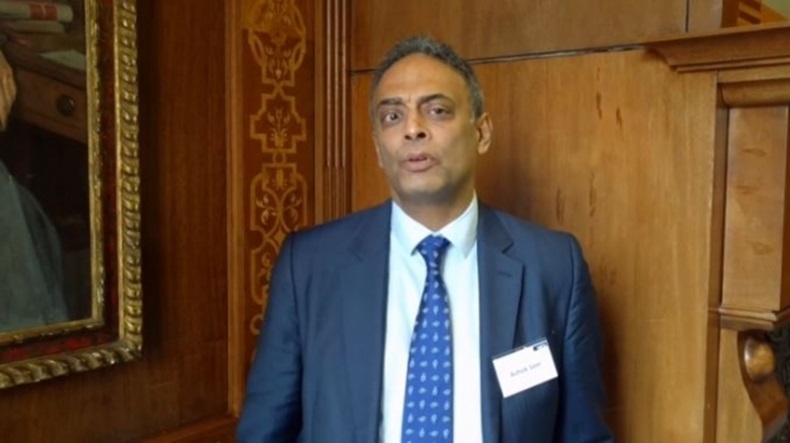 Mr Soni: There's a responsibility on the membership for what it gets

The former president of the Royal Pharmaceutical Society (RPS) expected turnout in the group’s national board elections to be higher, based on social media activity.

Ash Soni told C+D yesterday (June 1) that he had noticed “more engagement than I'd seen for a long time” on social media, with “a lot of enthusiasm” for the elections – particularly “from younger pharmacists” who were “hungry for knowledge”.

However, “for whatever reason that [activity] didn’t translate into votes”, he said.

The results of the elections for the RPS boards in England and Scotland – which saw a combined average turnout of 10.9%, with 2,758 votes – were announced on Wednesday (May 31).

The new English and Scottish RPS boards can be viewed below.

Mr Soni believes “there's a responsibility on the membership for what it gets”. He has a message for those who complain about the RPS: “Unless you vote, you don't change any of that.”

The increased use of technology in recent years has made elections “even more complex”, because “the way people want to see stuff has grown” beyond receiving printed materials via post, he said.

Mr Soni also questioned if the “three week period to vote in” is “too long”, with RPS members thinking they have more time than they do and missing the deadline.

But he stressed the turnout was “not unusual”, as “generally voting for [professional] membership bodies is very low”.

“You tend to get higher votes when people are particularly troubled about something or they want to create change.”

Mr Soni was re-elected as a member of the English RPS board, a position he has held since 2012.

When C+D spoke with RPS president Martin Astbury in February, he suggested a potential issue with turnout is that “academics and people from primary care pharmacy are probably somewhere between 60-80% turnout, whereas community pharmacists are probably at less than 10% turnout”.

Mr Astbury said he believed turnout might be low either because voters were content with the status quo or felt their vote would not make a difference.

Mr Soni was announced last month (May 16) as the chair of a new body within the Primary Care Pharmacy Association (PCPA).

As head of the PCPA’s community pharmacy group, Mr Soni will lead its “drive to support members wherever they work”, the PCPA said.

NB. There were no RPS Welsh board elections held as its four candidates were unopposed

Did you vote in this year's RPS elections?