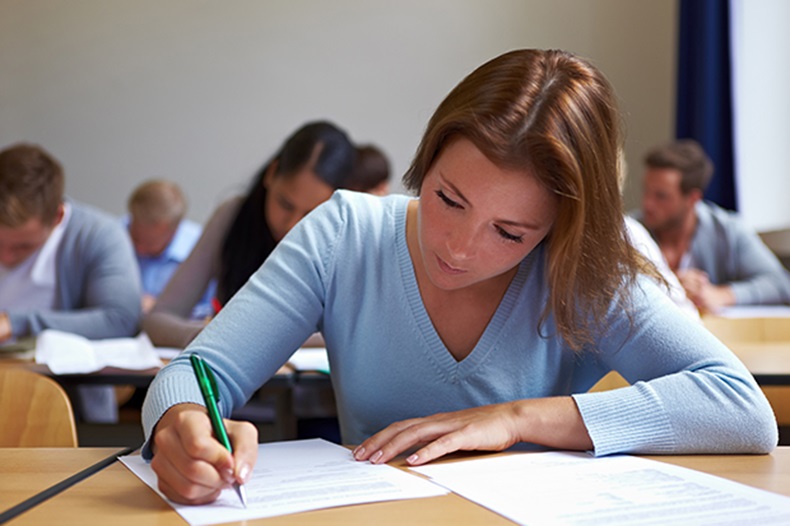 BPSA: Question on tonicity of glucose 5% solution "distressed" many candidates

A lack of time, desk space and adequate preparation topped complaints about June's pre-registration exam, according to the British Pharmaceutical Students’ Association (BPSA).

In its annual report to the General Pharmaceutical Council (GPhC) of members' feedback from the exam, the BPSA said the “overwhelming majority” of the 582 emails it received “consisted of concerns regarding paper two of the assessment”.

“Over 500” respondents said the exam “was not a true nor accurate reflection of real practice”, while “approximately 320” complaints referred to the question of the “controlled drug register discrepancy” – with the general feeling regarding this question being of disappointment and confusion”, the BPSA said in its report earlier this month (July 11).

“The question regarding the tonicity of glucose 5% solution also distressed many candidates, who stated in their feedback that they are still unable to find the answer to this within the British National Formulary (BNF).”

A “common phrase” from the feedback was that the exam “felt like a test of speed, rather than a test of clinical knowledge and competency”, the BPSA said.

A “vast majority” of candidates also commented on the training they had received throughout their pre-reg year, the BPSA noted.

“Candidates were extremely dissatisfied with the lack of regulation of training providers and pre-registration tutors,” said the BPSA, with “some” feeling they had “been used as ‘cheap labour’”.

“It was commented upon that some training providers had also misled them in their revision and learning, providing ‘easy’ mock questions,” it added.

The BPSA used this feedback as the basis of 19 recommendations for how the GPhC could improve the exam.

BPSA president Stephen Messham told C+D the feedback covered “the usual issues”. “Quite a lot of feedback is of the assessment not being representative of the [registration assessment] framework.”

The GPhC is “very willing to listen to the BPSA”, and the student organisation is “quite fortunate that other organisations actively seek our involvement”, he added.

The GPhC told C+D it would take the feedback into consideration – as it does each year – and would submit a report to its council in September.

The regulator stressed it is vital the exam reflects the actual practice of a newly qualified pharmacist, but also said it is committed to working with organisations to ensure it better understands issues and identifies appropriate actions for improvement.

It pointed out that it had released guidance for pre-reg tutors in 2014 and, although training and study time are the responsibility of those funding the training, it is dedicated to making improvements.

A petition triggered by the perceived difficulty of the September 2016 pre-reg exam garnered almost 700 signatures, with some students threatening to protest. The pass rate of the exam was the lowest in five years, at 41%.

The results of this year's summer pre-reg exam are expected to be published tomorrow (July 28).