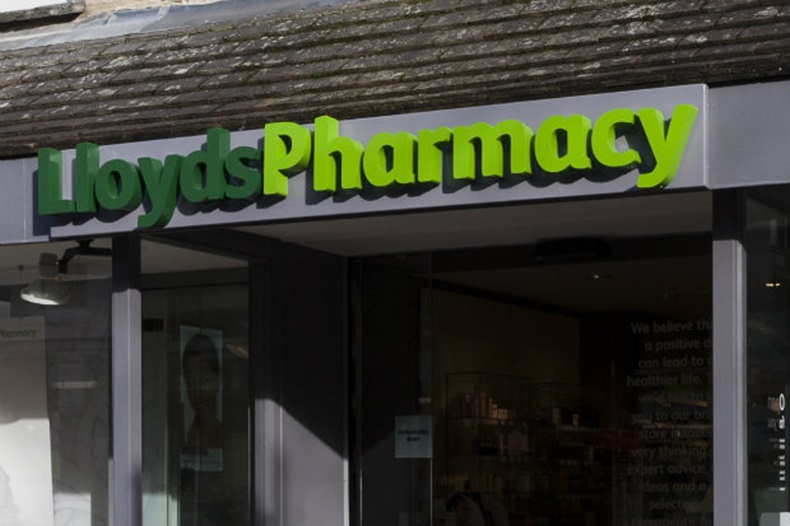 Steve Howard: Pricing of the pill, while important, should be the secondary issue

In an email sent to the editor of The Times newspaper yesterday (August 1) – and seen by C+D – Celesio UK superintendent pharmacist Steve Howard called for “more clinically appropriate and accurate coverage”, after the paper published an article entitled ‘Boots urged to act as rival chemist cuts costs of morning after pill’.

“As healthcare professionals, our priority is to ensure that women have access to the most appropriate and effective EHC products…regardless of price,” Mr Howard stressed.

Boots came under fire last month for refusing to cut the cost of its emergency contraceptive pills.

In the email, Mr Howard said he is “concerned that readers could have been misled” by The Times article’s focus on the cost of the morning-after pill, rather than the safety and effectiveness of different products.

“I believe this article missed an opportunity to explain that the cheapest products aren’t necessarily always the most appropriate,” he said.

“There are a number of options available to people who require EHC,” Mr Howard stressed. “Pricing of the pill, while important, should be the secondary issue.”

Celesio UK had not received a response to its letter by time of going to press.

You can read a full copy of Mr Howard’s email here.

How much does your pharmacy sell EHC for?

Why the Boots EHC coverage could damage the whole sector

How much do multiples and independents charge for EHC?