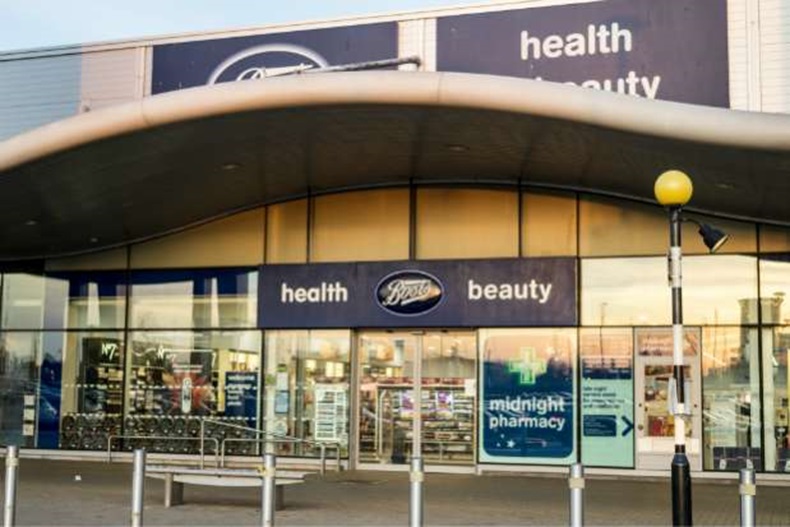 Boots: The cost includes the mandatory consultation with the pharmacist

Boots will introduce a “less expensive generic version” of emergency hormonal contraception (EHC) to all stores in October, it has confirmed.

Boots began its roll out of the generic EHC levonorgestrel to 38 stores “four weeks ago”, at the cost of £15.99, it announced yesterday (August 31).

After “working hard with the manufacturer to increase supply”, the generic version will be available across all 2,500 Boots stores in the UK in October, the health and beauty giant added.

Boots came under fire from charity the British Pregnancy Advisory Service (BPAS) in July after refusing to cut the cost of the morning-after pill. It currently charges £28.25 for Levonelle and £26.75 for its generic version, initially arguing that it “would not want to be accused of incentivising inappropriate use”.

In a statement yesterday, Boots said it “wanted to be assured of supply and a roll-out date before confirming [the cheaper version] publicly”.

“We’re committed to listening to our customers on this important matter, and have been working hard to establish a sustainable supply of this medicine so we can offer this as part of our EHC service,” it said.

The £15.99 price “reflects the cost of the medicine and the regulated mandatory consultation with the pharmacist”, the multiple explained.

The generic version of levonorgestrel will be available alongside Boots’ existing EHC products, and will be offered "depending on a woman's individual circumstances".

Boots “continues to believe the best way to increase access [to] EHC is for a free NHS service to be made available to all women for the provision of EHC in England”, it added.

Read C+D's analysis from July to find out where other multiple and independent pharmacies stand on charging for the morning-after pill.

How much does your pharmacy charge for the morning-after pill?

How much do multiples and independents charge for EHC?