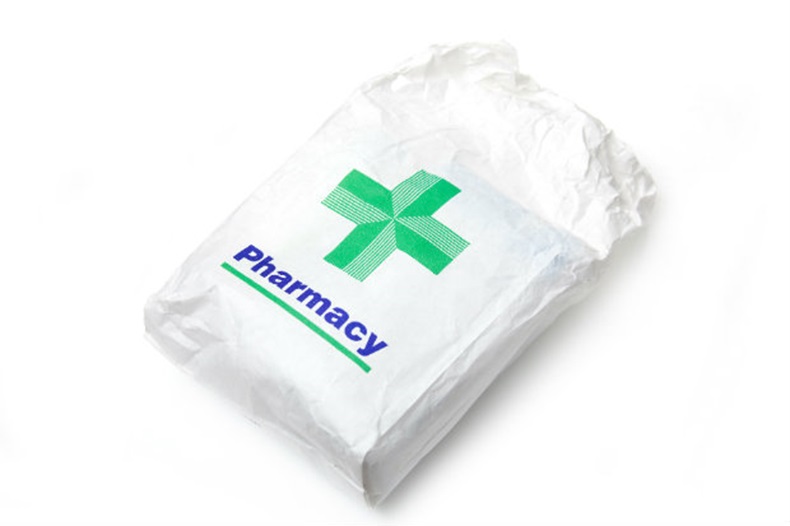 Alliance: Delays due to server outage and IT issues

Some pharmacies may have to wait until Wednesday to receive their delayed Alliance Healthcare delivery, the wholesaler has told C+D.

The delays – which left pharmacies without much-needed medicine over the weekend (see below) – were caused by "an air conditioning outage in the server location", which had disrupted "some IT systems in our support centre" last Thursday (September 7), Alliance Healthcare said.

The wholesaler is "pleased to confirm the IT system is now fully operational", it told C+D this morning.

However, while the recovery is going better than expected, the total backlog may not be delivered to every pharmacy until Wednesday, it added.

"Our service centre teams are working hard to process and pick orders, to resume full service as quickly as possible," Alliance Healthcare said.

"Medical orders placed since 7pm on September 7 have been captured and are being delivered from today (September 11)."

"Our team’s focus is to now process all remaining orders as soon as possible," it said.

The wholesaler repeated that it "sincerely apologises for the inconvenience caused", and stressed that "patient safety is our main priority".

"All our customers are being kept informed about the progress of the situation," it added.

How pharmacists are coping today…

Was looking forward to my Alliance order this morning but all they sent me was some bread. Getting desperate now.#notfunny

Only received CDs this AM. May get something tomorrow but probably Wednesday

After being told Friday pm by driver, then Monday am by customer service. Just had delivery and still nothing from Thursday. Struggling

Have run out of Methadone. Was told I could place an emergency order at my cost. Luckily AAH stepped in for my patients.

...and how they coped over the weekend

It's not, thankfully, we got something akin to a heads up from our AAH driver before noon so could make alternative arrangements

told by our driver this morning that the order would be with us this afternoon. Then at 2pm(after cut off) we were contacted to say not. Grr

Alliance might not be up and running by Monday. This must be the most AAH totes we have received ever... pic.twitter.com/Hy8f2CAP1O

We spoke to other local pharmacies to check they had no urgent outstanding owings, we traded stock & made sure patients had what they needed

Rationing insulin pens today. Monday is going to be manic

Are you waiting for a delivery from Alliance?

Pharmacy delivery driver: one patient died in front of me