Tags:
Contract Politics All Other Clinical 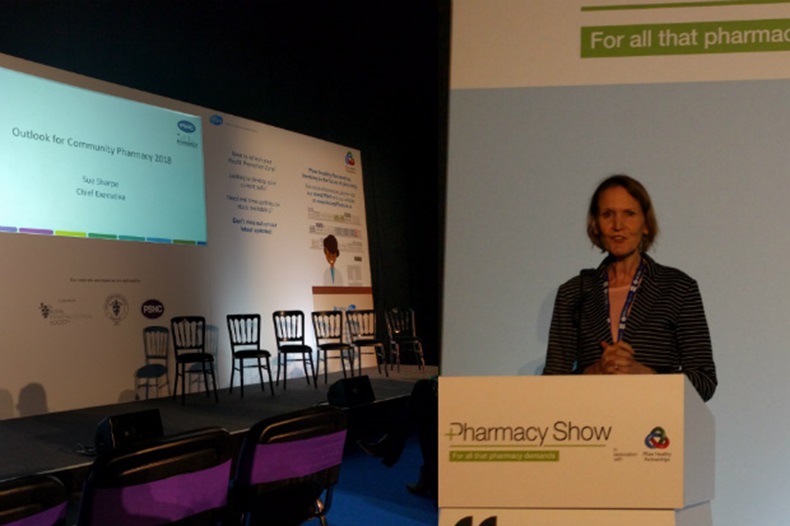 Sue Sharpe: The most powerful voice comes from pharmacists on the ground

The Pharmaceutical Services Negotiating Committee (PSNC) has organised a meeting with the doctors’ trade union to encourage GPs to see pharmacy as a solution to its workload pressures.

“To me, it is clear that general practice should be demanding that community pharmacy takes some of the workload,” Ms Sharpe said in response to a question from the audience on how the negotiator plans to reach out to other national bodies.

“It is folly to think of general practice as our enemy. We must think of them as people who are suffering a massive uphill struggle, and there is an opportunity for pharmacy...to resolve some of the problems.”

Ms Sharpe – who will step down from the role at the end of the year – said PSNC would continue to lobby and campaign at a national level for community pharmacy to be fully valued.

The "best outcome" from the negotiator's impending appeal against the High Court's decision on its case against the pharmacy funding cuts would be "that we rebuild positive and constructive relationships" with government and policy makers, she added.

"[We need to] get them to understand that pharmacy is not only a sector they can work with, but need to work with, to deliver care as general practice gets into a real crisis."

She also called on pharmacists and pharmacy teams to “forge good relationships with GPs” at a local level.

“[More] localised responsibility for service commissioning means that we all need to get involved in it,” Ms Sharpe added. “We have a battle of survival and it is up to us and you to fight it together.”

The PSNC chief suggested that the “most powerful voice comes from [pharmacists] on the ground, making sure the experience is real for every member of the community”.

Ms Sharpe used her Pharmacy Show session to give an overview of the current landscape for community pharmacy.

She warned that the “full brunt [of the funding cuts] won’t be felt until [contractors] get the cheque on 1st November”, when category M reductions will take full effect.

This, coupled with “massive price increases” and “the highest ever number of price concessions” means this is a “critically difficult period for community pharmacies”, she warned.

The topic will be debated in the House of Lords “later this month”, the negotiator added.

Catch up on the tweets from the Pharmacy Show with C+D's Storify.

How does your pharmacy help to relieve pressure on GPs?