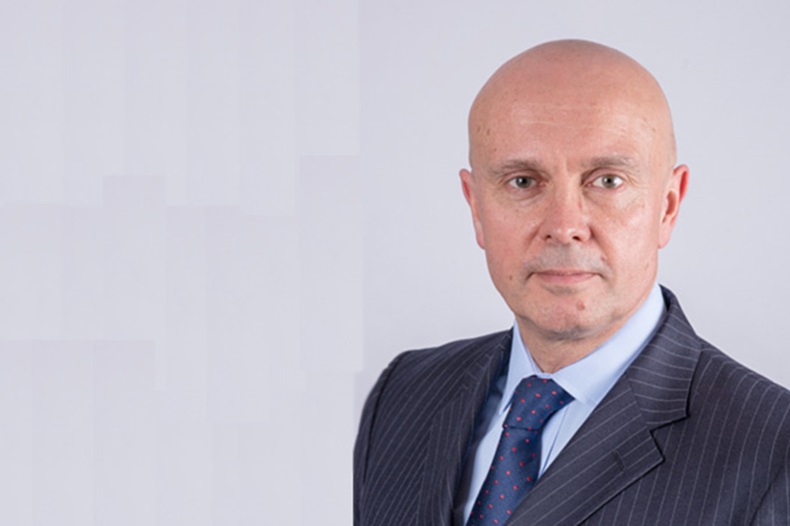 Mr Dukes joined Cifas in 2013 and previously worked for the UK government in a "variety of roles and specialisms", covering counter-terrorism, cyber security and serious and organised crime investigations, according to the Cifas website.

Commenting on his new role, Mr Dukes said he is "looking forward" to developing the "community pharmacy service for the future".

"Community pharmacies perform a vital role for the citizen, and I am very pleased indeed to have been selected as the new CEO for PSNC," he added in a statement on the negotiator's website this morning (December 18).

Ms Sharpe – who in May, announced she would leave PSNC at the end of 2017 – said Mr Dukes' "experience and expertise from outside the health sector...will bring fresh thinking and strong leadership of the organisation".

According to PSNC chairman Mike Pitt, "a rigorous search and selection programme" was used to find Ms Sharpe's replacement.

"The appointments panel was unanimous in agreeing that Simon had all the qualities we were seeking, and would be the right person to lead the work of PSNC in the demanding environment community pharmacy faces," he said.

"The committee too approved the appointment unanimously, and we look forward to working with Simon."

Congratulations to Simon Duke who has been appointed as the next chief executive of the Pharmaceutical Services Negotiating Committee.

I look forward to working with him at a challenging time for pharmacy.

Previous CEO of a fraud prevention service is taking over at @PSNCNews. Don’t envy him. Tough times for pharmacy. https://t.co/5Sc1WxVdrY

Tackling fraud with @CifasUK sounds like just the sort of role that would prepare you for tough funding negotiations with @DHgovuk. Wishing Simon Dukes best of luck when he takes on new position in May 2018. https://t.co/NF4Qnfuigq

Hope he remembers that he is here as part of negotiating team & not scrutinising. We have enough police in terms of GPhC

Needs a expedient steep learning curve to understand the crisis in CP, and is there negotiating experience with any government body?

Exactly what we need. Proven negotiator, fresh thinking and not easily dissuaded from what I gather. Up against dark forces however! https://t.co/fKOutGDmR4

What do you make of Sue Sharpe's replacement?

'If PSNC's next CEO falters, the sector may lose it all'