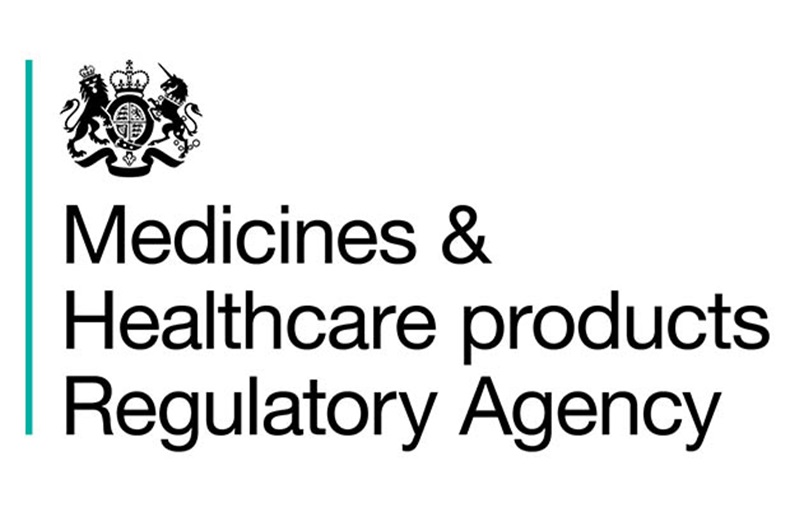 MHRA: An estimated £115-200m of medicines were diverted onto the criminal market in three years

A “small number of pharmacies” are being investigated for diverting prescription-only medicines (POMs) onto the criminal market, the UK’s medicines watchdog has revealed.

The Medicines and Healthcare products Regulatory Agency (MHRA) has identified “an extensive network of criminality”, with businesses diverting POMs to be sold illegally online, it announced this morning (January 30).

The network involves “businesses such as wholesale dealers and a small number of registered pharmacies” across the UK, it said.

The MHRA told C+D it is unable to name the pharmacies involved while investigations are ongoing.

The watchdog’s latest crackdown leads on from its 2016 investigation into the “significant diversion of benzodiazepines and other hypnotics/anxiolytics” onto the black market.

Two pharmacists in Yorkshire were arrested in relation to the purchase of more than 200,000 packs of benzodiazepines “and other powerful drugs”, the MHRA said at the time.

The MHRA expanded its operations last year to cover 19 active investigations and has made more than 40 arrests, it explained.

Investigations so far have focused on diazepam, nitrazepam, temazepam, zopiclone, zolpidem, pregabalin, gabapentin and tramadol in “all strengths, in tablet form”, the MHRA said.

The watchdog estimated that between 2013 and 2016, up to £200 million of medicines were diverted from the “legitimate” supply chain, onto the criminal market.

There is “no indication” that these practices have led to “medicines shortages or issues with the legitimate supply of medicines to the public”, it stressed.

“We have already taken action to suspend five pharmacists under interim orders,” Mr Rudkin added, “and are actively reviewing at each stage of the investigations whether we need to take further action to protect the public.”

The GPhC told C+D it would not reveal the names of the pharmacists while the interim suspension orders are in place.

The review will take account of a 2016-17 Home Office survey, which found that 7.6% of adults had taken a prescription-only painkiller not prescribed to them.