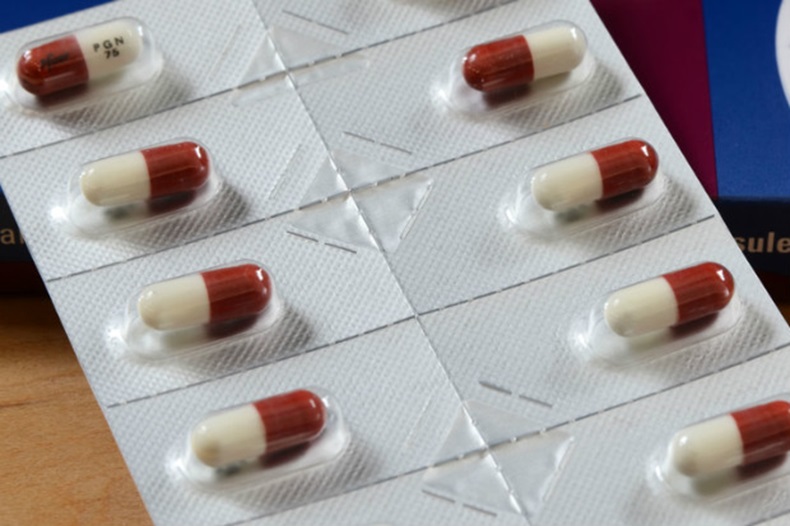 MHRA: Pregabalin is one of the drugs being diverted onto the black market

Fifty pharmacies have so far been implicated in an investigation into the diversion of prescription-only medicines (POMs) onto the criminal market, the BBC has claimed.

BBC Radio 4’s File on 4 programme – which aired last night – aimed to investigate the “extensive network of criminality involving businesses such as wholesale dealers and registered pharmacies” diverting POMs to be sold illegally online, which the UK’s medicines watchdog revealed earlier in the day (January 30).

The Medicines and Healthcare products Regulatory Agency (MHRA) said that its latest crackdown – which leads on from its 2016 investigation into the “significant diversion of benzodiazepines and other hypnotics/anxiolytics” onto the black market – involves a “small number of registered pharmacies”.

The BBC – which claimed to have seen a full copy of the MHRA’s intelligence report – said 50 pharmacies have so far been implicated in the investigations.

“There are around 20 investigations covering the UK, 71 people are potentially involved – 18 pharmacists, 11 doctors, 62 companies, and 50 pharmacies,” he claimed.

“According to the MHRA intelligence report, pharmacists are involved in 90% of the cases they are investigating,” Mr Urry alleged.

At time of going to press, the MHRA had not responded to C+D's request to confirm these figures.

According to the BBC, the report references “a solid interface” between “white collar” workers operating “inside the regulated supply chain”, and “organised criminal groups”.

The “epicentre” of the criminal network stems from “the north-west of England – running through the [Staffordshire] potteries, the Midlands and onto London”, the BBC added.

Investigations so far have focused on diazepam, nitrazepam, temazepam, zopiclone, zolpidem, pregabalin, gabapentin and tramadol in “all strengths, in tablet form”, the MHRA said yesterday.

In the radio programme, MHRA head of enforcement Alastair Jeffrey said the agency has also investigated three websites where POMs were being sold illegally.

“On these three websites, up to 100 transactions per day [were] being made for these types of medicines. We're looking at something in the region of £55 million having gone through these three websites over a 12-15 month period,” he said in the programme.

“That is probably a conservative estimate.”

The MHRA would not reveal to C+D the names of the pharmacies, wholesalers and websites involved in the ongoing investigations.

The General Pharmaceutical Council (GPhC) said yesterday that five pharmacists have been suspended under “interim orders” while the investigation is ongoing.

The regulator told C+D today that the five suspensions include the two pharmacists in Yorkshire who were arrested in relation to the purchase of more than 200,000 packs of benzodiazepines “and other powerful drugs”, as part of the MHRA’s 2016 investigation.

Catch up with last night's File on 4 episode, ‘A Deadly Prescription’, on BBCiPlayer here