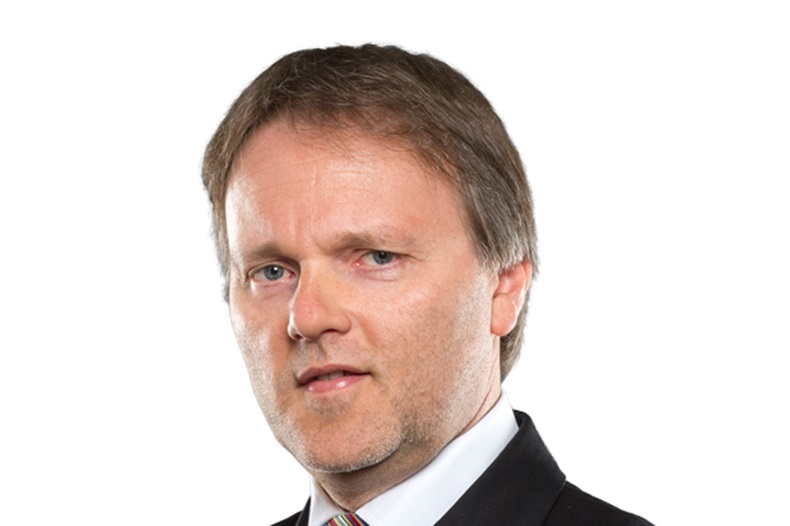 The defence from criminal prosecution for an inadvertent dispensing error will become law later this month, but the Pharmacists’ Defence Association (PDA) has raised concerns.

The “appointed day for the coming into force” of the long-awaited legal defence (read more below) is April 16, according to the government’s legislation website.

Last month, lawyer Noel Wardle told C+D that even after the law comes into effect, there is still a “significant risk” that pharmacists who commit an inadvertent dispensing error will be investigated for a crime and have to face a jury.

The PDA echoed these concerns last week, warning that the defence would only “help in a limited range of scenarios”.

“The PDA is concerned that many pharmacists will have been misled by some of the narrative surrounding this limited change to legislation, which is giving the impression that pharmacists no longer need to worry about the risk of criminal prosecution,” the organisation posted on its website.

One of the widely touted benefits of the legal defence is that it will lead to an increase in dispensing error reports, but the PDA told the minister that “given our concerns that prosecution risks remain, we cannot advise our members to error report without also making them aware of the continuing risks”.

The PDA has received “independent legal advice from the Queen’s Counsel”, which “in essence…states clearly that there are only two circumstances where a pharmacist can rely on [the defence]”, Mr Koziol added in the letter.

He invited Mr Brine to meet to “discuss our concerns on behalf of pharmacists”.

Will the incoming legal defence make you more likely to report inadvertent dispensing errors in your pharmacy?
Yes
25%
No
47%
Not sure
28%
Total votes: 121

How does the government plan to change the law on dispensing errors?

A pharmacy professional or unregistered member of staff will have a defence against a criminal sanction for an inadvertent dispensing error if they meet a set of conditions. These include showing they had acted "in the course of [their] profession", that they had sold or supplied a medicine on the back of a prescription or patient group directive, and had "promptly" informed the patient about the error once discovered.

Criminal sanctions should only apply if there is proof "beyond reasonable doubt" that the pharmacist either misused their professional skills "for an improper purpose", or showed "a deliberate disregard for patient safety". The Department of Health and Social Care stressed in 2015 that under this change to the law, failing to follow the pharmacy's procedures would not constitute grounds for criminal proceedings on its own.

Will the incoming legal defence make you more likely to report inadvertent dispensing errors in your pharmacy?

Pharmacists not 'off the hook' with dispensing error defence

Where are the holes in the legal defence for dispensing errors?