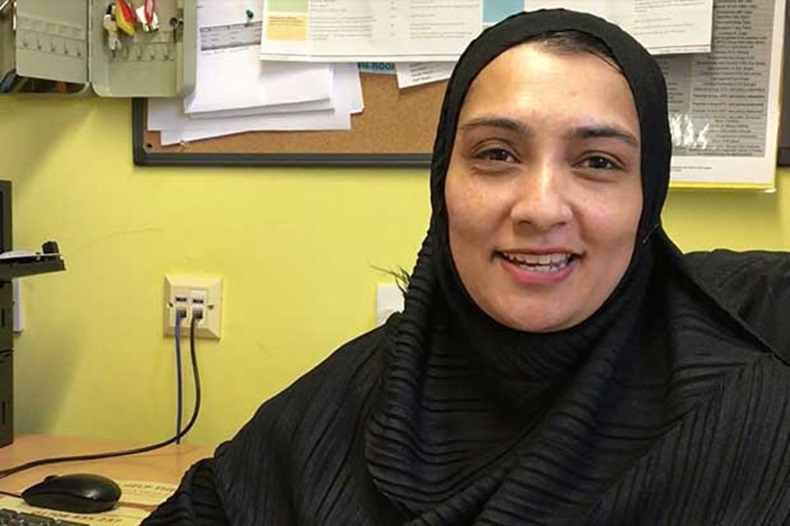 GP Farzana Hussain: "I hadn’t realised that pharmacists cannot view most of the records"

The first GP to take part in a pilot to grant a nearby pharmacy read-write access to patient records told C+D how it has benefited both professions.

GP Farzana Hussain of Project Surgery in Newham, London told C+D last week (April 12) she would like “every community pharmacist in the country” to have read-write access to patient records (see video below).

Ms Hussain has been working in partnership with Jignesh Patel, owner of Rohpharm Pharmacy in Newham, which has been piloting a read-write patient records system from EMIS Health “for between 18 months and two years”, Mr Patel told C+D in March.

The EMIS Web for Pharmacy system allows a pharmacy to check a patient’s medical history, including previous diagnosis and attendances at A&E, x-rays, possible drug contraindications and liver function test results, as well as book follow-up GP appointments on the patient’s behalf and refer them to other healthcare providers.

Mr Patel told C+D he is also able to write notes into the patient’s record, for which he alerts the GPs by text message or email.

How would you make the most of read-write access to records?