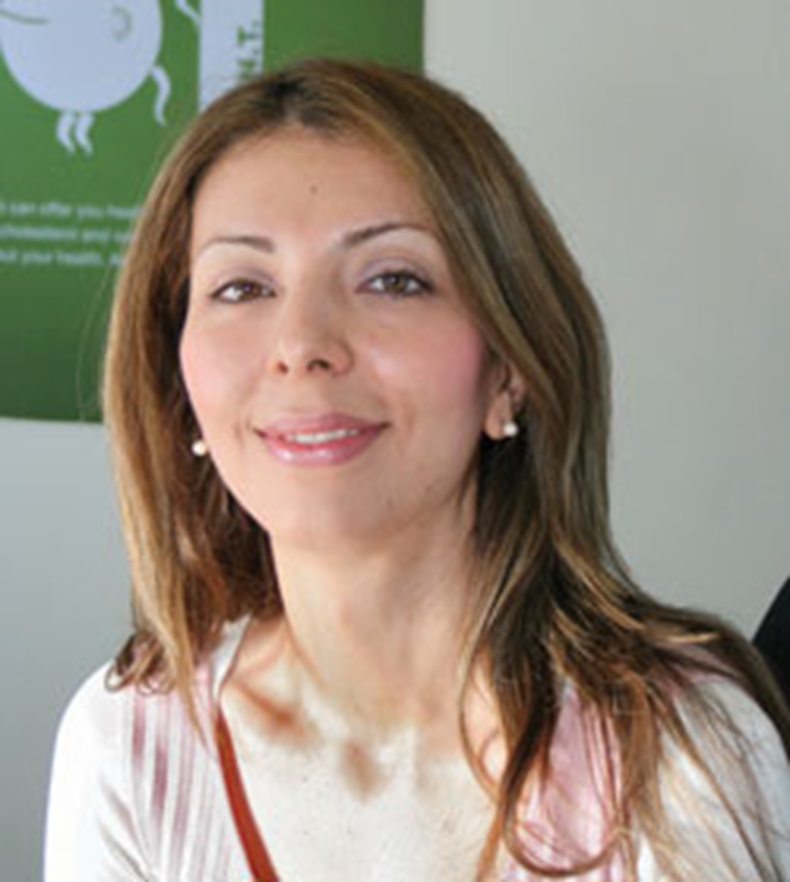 Business More than 80 per cent of pharmacists expect to be worse off under July’s changes to the drug tariff, a C+D straw poll has suggested.

More than 80 per cent of pharmacists expect to be worse off under July's changes to the drug tariff, a C+D straw poll has suggested.

The poll of 43 readers revealed that only 2 per cent thought they would be better off under the new payment arrangements, while 16 per cent said their finances would be roughly the same.

The tariff, which aims to simplify reimbursement, will see changes to methadone payment that some contractors estimate will cost them thousands of pounds a year. Out-of-pocket expenses will have a minimum threshold of 50p, while broken bulk claims in categories A and M will only be valid in cases where the reimbursement price of the smallest pack size listed in the drug tariff is at least £50.

But the NPA confirmed that it was still receiving calls regarding drug tariff changes. "The most popular query about the drug tariff continues to be around changes to the fee structure with methadone payments," said NPA head of information services Leyla Hannbeck. Ms Hannbeck added that there was "limited awareness" of changes to broken bulk reimbursement and urged pharmacists not to be "left in the dark and out of pocket".

Contractors talking to C+D said the new tariff could "chisel away" at overall income and criticised PSNC for not discussing the changes with contractors.

Jignesh Patel of Rohpharm Pharmacy, Plaistow, London, said he had mixed feelings over the new reimbursement arrangements. "In some aspects it will be quite good. But the basic dispensing fees every year have gone down, the profit margins have gone down, and now they're starting to chisel away at the other bits and pieces of remuneration."

The comments were echoed by Graham Phillips, owner of Manor Pharmacy Group (Wheathampstead) Ltd, Hertfordshire. "I understand what PSNC is trying to achieve, but what they're not doing is [asking] contractors what the effect will be,'" he said. "We've checked within our own group and the so-called simplification of methadone payments will cost us about £10,000. If you've modelled your business around methadone, it's catastrophic."

Read the full changes to the drug tariff.