Tags:
Politics Antibiotics All Other Clinical 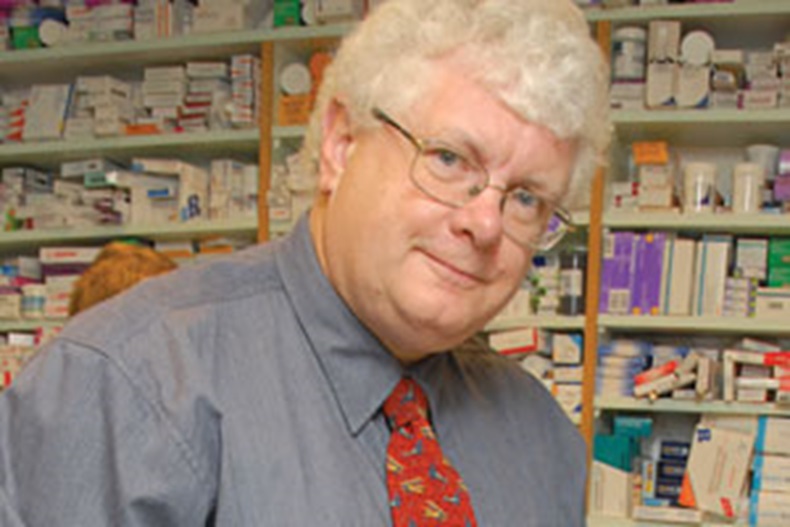 Business Pharmacists have hit out at the NPA's decision to drop antibiotics from its patient group direction (PGD) service, branding the move as "weak".

Pharmacists have hit out at the NPA's decision to drop antibiotics from its patient group direction (PGD) service, branding the move "weak".

The NPA agreed to remove trimethoprim, doxycycline and ciprofloxacin from its PGD service, which it developed with Day Lewis, after meeting with the Department of Health (DH) last month, saying the decision was "right and responsible in combating resistance".

But pharmacists have criticised the decision to remove the antibiotics from the script-free scheme, which has been piloted in Day Lewis pharmacies since October.

"Pharmacists have not been dolling out antibiotics, so we can't be blamed for the antibiotic resistance that's arisen so far," Mr Western added.

The scheme will be made available for NPA members to buy this month and will still include azithromycin to treat chlamydia as well as 12 other POMs.

The NPA and Day Lewis met with the UK chief pharmaceutical officers on December 18 after the DH raised concerns. Prior to the meeting, pharmacies participating in the scheme's pilot had not been supplying the antibiotics out of courtesy to the DH, NPA director of pharmacy Deborah Evans told C+D.

"Our decision to exclude antibiotics from the NPA PGD service was made in the context of growing concerns about the threat of antimicrobial resistance," Ms Evans reiterated this week.

"It is clear from our discussions with the DH chief pharmaceutical officers that much is expected of pharmacy to improve stewardship of antimicrobial agents," she added.

But superintendent pharmacist Keith Seston questioned why the NPA was "bending to... pressure". "There are other private PGDs with antibiotics available. So if it's deemed suitable in other areas why not the NPA?" he added.

Independent Pharmacy Federation (IPF) chief executive Claire Ward told C+D there was no evidence to suggest pharmacists would dispense antibiotics inappropriately, but she said the NPA was "right to recognise the representations of the DH where broader issues of concern exist".

"This is a sensible, conciliatory approach and in no way should this suggest that PGDs are not an important tool in the right context," she added.