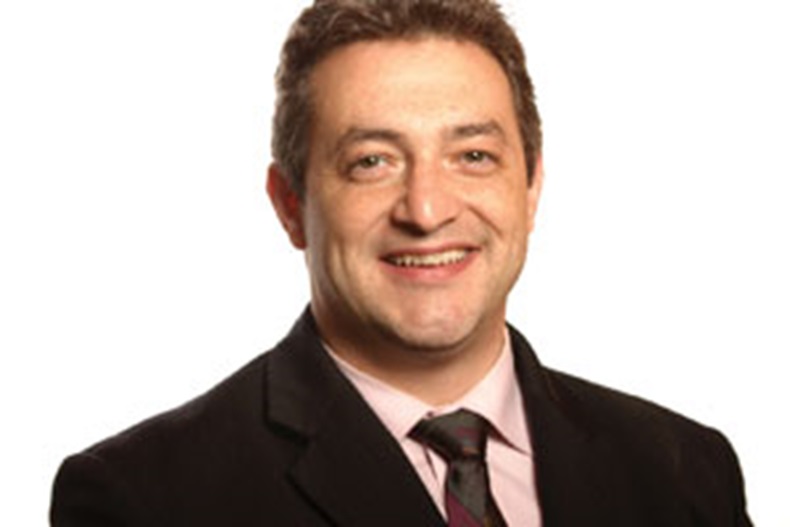 Practice GPhC plans to carry out mystery shopping tests on pharmacies could “whip everybody into shape”, but could potentially lead to “nit-picking,” pharmacists have said.

The General Pharmaceutical Council's (GPhC) proposals to carry out mystery shopping tests on pharmacies could "whip everybody into shape" but could potentially lead to "nit-picking", pharmacists have said.

The GPhC said this week that covert surveillance could address potential blind spots in regulation, but pharmacists and legal experts were split on the issue. While some said the regulator was right to seek further surveillance powers, others argued that it was potentially overreacting to the BBC investigation in December that alleged that nine London pharmacies were illegally selling POMs such as temazepam and Valium over the counter for cash.

The GPhC said it had discussed with the government the use of further powers before news of the investigation broke, when shadow health secretary Andy Burnham criticised the regulator for failing to be "tough enough". But David Reissner, head of healthcare at law firm at Charles Russell, said the shock results of the exposé could sway the decision.

"If there's evidence that sinister practices are going on – selling POMs under the counter or abuse of staff or patients – I would totally understand that," he argued. "But if it's for random investigations, that would be very wrong. It could lead to nit-picking and honest, professional pharmacists would have something else to deal with."

GPhC chief executive Duncan Rudkin pointed out to C+D that existing legislation only allows the regulator to conduct open test purchases. And the BBC programme highlighted that the GPhC only conducted these tests when there was prior suspicion of misconduct.

But other pharmacists welcomed the proposals as a way of addressing possible damage done to pharmacy's reputation in the aftermath of the BBC's findings. "I think [surveillance] would be a good thing because it gets the message across that it's a minority rather than a majority behaving like this, so it puts it into context," said Brian Deal, owner of Ashwell Pharmacy, Hertfordshire.

Martin Bennett of Wicker Pharmacy, Sheffield, said the increased powers could act as a deterrent against illegal practices. "People have always bent the rules and sold things they're not supposed to sell – in some ways, it would have stopped them if they feared some undercover shopper may turn up," he told C+D.