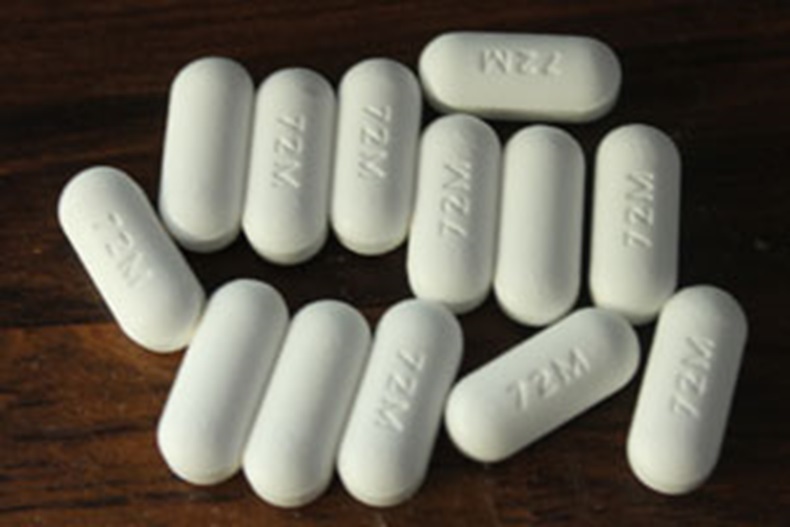 Clinical Children aged over 12 years should only be given codeine to relieve acute pain if it cannot be relieved by other painkillers, the MHRA has warned in response to a European-wide ruling.

Children aged over 12 years should only be given codeine to relieve acute pain if it cannot be relieved by other painkillers, the MHRA has warned in response to a European-wide ruling.

When used, codeine-containing medicines should be given to children in the lowest possible dose and for the shortest periods of time because younger patients may be "particularly susceptible" to an increased risk of rare but serious adverse reactions, the MHRA advised on Friday (June 28).

The medicines watchdog issued the recommendations after the European regulatory agency CMDh announced last week its endorsement of a safety review carried out by the European Medicines Agency (EMA).

The EMA's Pharmacovigilance Risk Assessment Committee (PRAC) reviewed codeine guidance in October last year at the MHRA's request, following reports of children suffering serious adverse effects and even dying after taking the painkiller. Codeine was associated with a risk of hypoventilation in over-12s, PRAC announced in June.

"Other painkillers should be used whenever possible," Dr Branch stressed, adding that patients with queries should talk to their pharmacist and GP.

The MHRA also warned that codeine should not be used at all in children under the age of 18 who have had their tonsils or adenoids removed to treat sleep apnoea, due to an increased risk of severe breathing difficulties.

The recommendations will be brought in across EU member states in the next few months.

Codeine should only be used to relieve acute moderate pain in children older than 12 years and only if it cannot be relieved by other painkillers such as paracetamol or ibuprofen alone.

Codeine is now contraindicated in:

Codeine is not recommended for use in children whose breathing might be compromised, including those with: neuromuscular disorders; severe cardiac or respiratory conditions; upper respiratory or lung infections; multiple trauma; or extensive surgical procedures. Morphine toxicity may be increased in these settings.

In children aged 12 to 18 years, the maximum daily dose should not exceed 240mg. This may be taken in divided doses up to four times a day at intervals of no less than 6 hours. It should be used at the lowest effective dose for the shortest period. Duration of treatment should be limited to three days and, if no effective pain relief is achieved, treatment should be reviewed by a physician.

Information should be given to parents and caregivers on how to recognise the signs and symptoms of morphine toxicity, and advice should be given to stop giving the child codeine and to seek medical attention immediately if the child shows these signs or symptoms, which include: reduced levels of consciousness; somnolence; respiratory depression; ‘pin-point' pupils; lack of appetite; constipation; or nausea and vomiting.

Codeine should not be used by breastfeeding mothers because it can pass to the baby through breast milk and potentially cause harm.