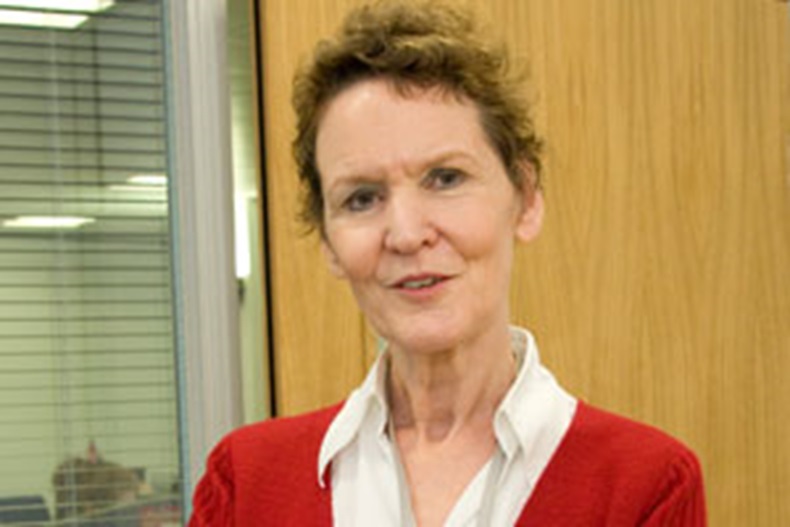 Business PSNC chief Sue Sharpe (pictured) is demanding answers from manufacturers about significant increases to some medicines prices, following claims they are using a legal loophole to scam the NHS

PSNC is demanding answers from manufacturers about significant increases to some medicines prices, following claims they are using a legal loophole to scam the NHS.

PSNC chief executive Sue Sharpe this week called on manufacturers to justify price increases of divested branded medicines, which are leading to "significant costs" to pharmacists and the NHS. Although the negotiator had secured price concessions for the drugs, pharmacists had to pay the high prices upfront before they were reimbursed, she said.

The Independent newspaper reported on Monday (July 15) that some pharmaceutical companies were using a "legal loophole" to sell on medicines to businesses acting outside the government's pharmaceutical price regulation scheme (PPRS) control. The loophole, known as divestment, allows the purchasing firms to "mark up the prices they charge the NHS", the paper claimed.

Flynn Pharma director David Walters told C+D the priority was to keep the drug on the market, "which would not have been possible at the old price". A Pfizer spokesperson said medicine divestment played a "valuable role" in ensuring that a medicine continues to be available to clinicians and patients.

However, Ms Sharpe told C+D on Monday that PSNC had been monitoring the divestment of niche branded products "for some time". It had been working with the British Medical Association on the issue and had provided details to the Department of Health (DH).

Twelve products were affected, including hyperthyroidism drug Carbimazole, PSNC reported. The divested products are not subject to the same controls as category M.

Although some medicines were not widely used and the price changes had little effect on the overall medicines budget, the scale of the price hikes "gives rise to concern that the NHS is being exploited", Ms Sharpe said. "We believe questions should be asked of manufacturers to explain significant price increases," she added.

Amish Patel, owner of Hodgson's Pharmacy in Kent, said something had to be done about the price increases. "From pennies to tens of pounds is ridiculous," he told C+D.

The DH said it had systems in place to control the price it pays for medicines. However, some medicines fell outside these systems and it was working to see how the NHS could get a better deal on these products.

Mr Walters added that Flynn Pharma was looking at making the supply chain for Phenytoin Sodium Flynn "more robust" and reducing supply costs if possible "with a view to moderating the price in the future".

Divestment – how it works

Divestment is legal and happens when the marketing rights of niche branded products are sold to another manufacturer, usually within the EU, which then markets the drug as a generic product.

It can then be removed from the pricing control of the government's PPRS to allow free pricing of the ‘new' product. The product is still patented.

The British Medical Association's negotiating committee member Peter Holden told the annual representatives' meeting in June that it was a "scam", costly to the NHS and "deleterious" to patients' health and wellbeing.

Pfizer told C+D that medicine divestment played a "valuable role" in ensuring that a drugs continue to be available.

The Department of Health said that it was looking at ways to get a better deal on prices that fall outside the PPRS system. PPRS is due to be replaced by value-based pricing next year