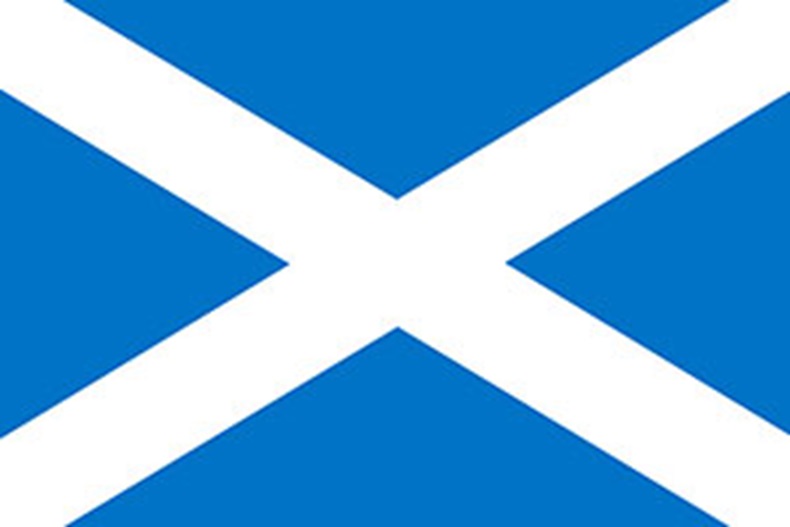 Scottish contractors have welcomed proposals for communities to have a greater say in pharmacy applications but warned that stricter rules on applications in remote areas could deprive patients of valuable health services.

The Scottish government has proposed that communities be allowed to nominate a representative as an "interested party" to take part in the NHS health board's application hearing, as part of a consultation on the control of entry arrangements for Scottish pharmacies published last week (December 12).

There were concerns in some communities that "decisions were taken behind closed doors" and the proposal would give "sufficient weight" to their views, the Scottish government said.

Contractor George Romanes, of Romanes Pharmacy in Duns, said his community had been "generally ignored" when the local health board had decided on applications in the past.

The government has also proposed that certain remote areas be labelled as "controlled remote, rural and island localities", where pharmacy applications would have to undergo a "prejudice test" to show they would not adversely affect any dispensing doctors already operating in the area.

There were "increasing concerns" by dispensing GP practices and rural communities that pharmacy applications could destabilise local NHS services by making some of their staff and services redundant, the Scottish government said.

But Ms McElrea said the government should bear in mind that patients in areas only served by a dispensing doctor were often unaware of the services they could receive from a community pharmacy.

"If they've got access to a pharmacy there are so many more services available to them, over and above prescriptions," she said.

Mr Romanes agreed it was important for all patients to have access to a pharmacy, as they offered "very different" services to a dispensing doctor.

Policy development pharmacist at Community Pharmacy Scotland Matt Barclay said his organisation would use its consultation response to call for the government to provide "consistency and transparency" across the application process.

In its consultation, which will run until February 20, 2014, the Scottish government also proposed that NHS boards would need to identify whether pharmacy applications meet an "unmet need" in their area and introduce a statutory timeframe for reaching decisions on applications. In England, applicants must demonstrate that they will address an unmet need identified by the local health and wellbeing board in a pharmaceutical needs assessment, or provide "unforeseen benefits" not anticipated in the assessment.

In September, C+D reported that a pharmacist had hit back at dispensing doctors on the remote Scottish Isle of Benbecula, who were encouraging patients to oppose his pharmacy application.