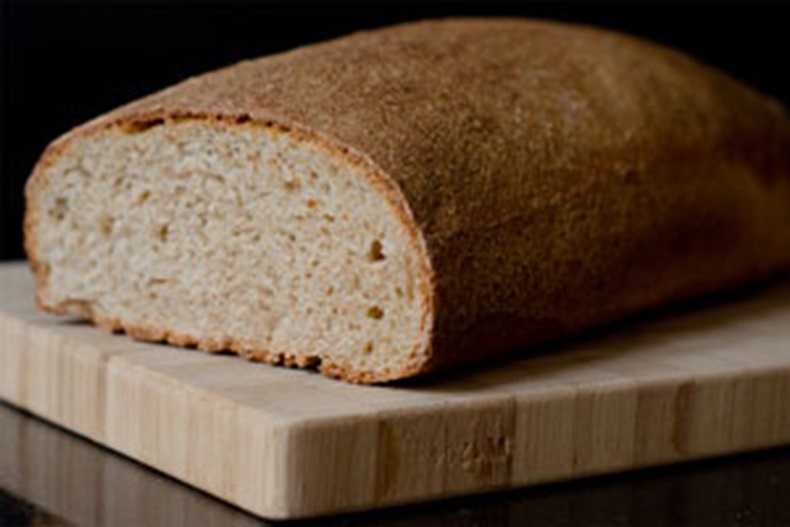 Practice The government is more likely to commission a gluten-free prescriptions dispensing service across the UK if a Scottish pilot is successful, Community Pharmacy Scotland has said

The government is more likely to commission a gluten-free prescriptions dispensing service across the UK if a Scottish pilot is successful, Community Pharmacy Scotland (CPS) has said.

A Scotland-wide gluten-free service, which will run in Scotland for 12 months from April 2014, will produce data on the benefits of pharmacist interventions with coeliac patients and demonstrate why the service should be rolled out in England and Wales as well, CPS policy development pharmacist Matt Barclay said this week (December 17).

The service, for which contractors will be paid £125 a month through Scotland's pharmacy contract, will allow pharmacists to create formal care plans for a "core group" of patients who often did not benefit from pharmacist interventions, Mr Barclay said. These interventions would be recorded in a patient's care record and prove why it was a "worthwhile service", he told C+D.

It was also a "great opportunity" for health boards to encourage closer collaboration between pharmacists and dieticians, he added.

Contractor Fiona McElrea of Whithorn Pharmacy, Wigtownshire, agreed the service would encourage a closer working relationship with dieticians and also give pharmacists a greater knowledge of the gluten-free products available.

"We'll get more interaction with patients and be able to give them information leaflets and show them different products," she told C+D.

Contractor George Romanes, of Romanes Pharmacy in Duns, said the service was more than just a supply function.

"It's great because it directly involves pharmacists in patient care and it's an area that doctors aren't enthused by," he told C+D.

NHS health boards will be able to choose which gluten-free products they stock for the service, and Mr Romanes said he was interested to see whether the products available would vary across different areas.

Contractors will be able to supply the products using a standard unscheduled care (CPUS) prescription form. At the end of the trial period the service will be evaluated in terms of patient satisfaction and cost effectiveness, CPS said.

The service was first announced in July as part of a two-year funding settlement secured by CPS. At the time, the negotiator said it was the "best possible deal" for contractors.