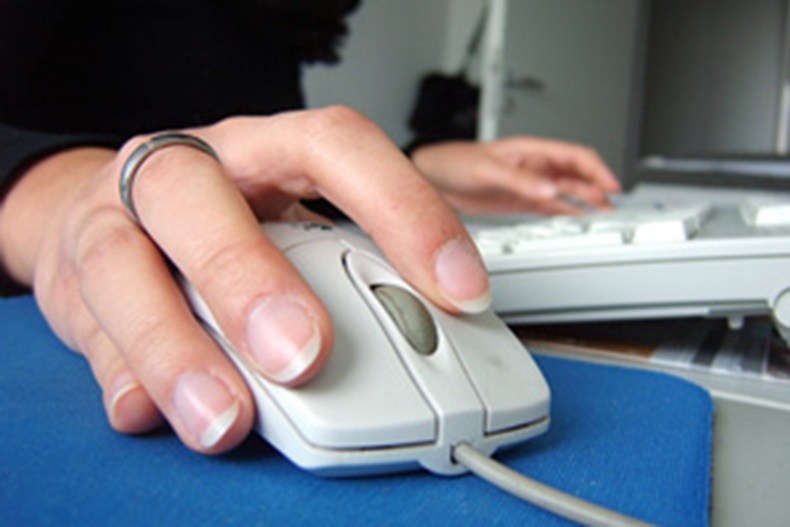 More than half of C+D readers view internet pharmacy as a "substantial threat" to their business, a reader poll has revealed, amid growing pharmacist interest in the online arena.

Only 16 per cent of readers did not feel threatened by internet pharmacies, according to a poll of 128 readers conducted between January 15 and 20. While 53 per cent saw online competition as a "substantial" concern, nearly a third branded it a "slight threat".

The findings came as brokerage group Christie+Co reported a growing appetite for online pharmacies, following the removal of the 100-hour exemption in September 2012.

But Mr Williamson stressed that it was tough to make an online business work, and forecast that it would be a "very varied" market. "You've got to go out and find the customer, so I think there will be some challenges around that," he told C+D.

Daniel Lee, managing director of online business Pharmacy2U, agreed that creating a website was the "easy part". "The difficulty lies in attracting customers with a strong and defined proposition and ensuring strong customer service," he argued.

Numark managing director John D'Arcy stressed that online pharmacies offered no price advantage on NHS prescriptions and little, if any, added convenience compared with local pharmacies. "It's not inconvenient getting to a pharmacy – there are 14,000 in the UK," he said. "The thing that limits the internet opportunity is how good the existing pharmacy network is."

Claire Ward, chief executive of the Independent Pharmacy Federation (IPF), added that only bricks-and-mortar businesses could offer services. "I think people utilise the knowledge and expertise that pharmacists have around their medicines and the ability to discuss something," she told C+D. "I think there will always be a demand for that personal relationship."

In October, PSNC chief executive Sue Sharpe warned that pharmacies would need to provide services to fight off online competition.

The number of online and mail-order businesses has nearly quadrupled over the past four years to a total of 200 in March 2013, according to NHS Information Centre figures.