Tags:
All Other Clinical Cardiovascular Funding 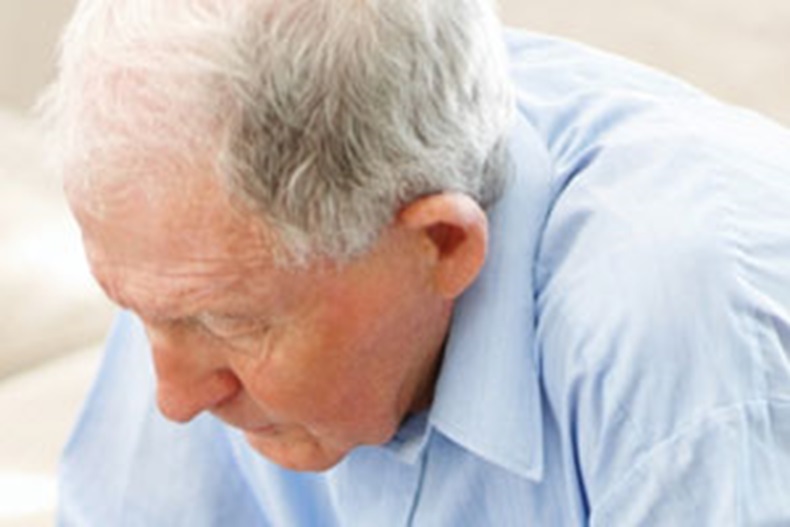 Pharmacists could be doing more to improve medicine adherence in stroke survivors, academics have said, after research revealed that many patients had no contact with a healthcare professional once they left hospital.

Stroke patients were facing a range of barriers to taking their medicines after being discharged from hospital, with a lack of a "structured system" for follow-up monitoring, found a study published in the International Journal of Pharmacy Practice this month (March 9).

The study of 30 patients, aged between 32 and 86, who had been discharged from hospital over 12 months, found that a quarter were non-adherent.

Younger patients complained that taking medicines did not fit into their daily activities and none of the participants had "complete knowledge" of the condition or their medicines, the study revealed.

Most participants recognised the necessity of taking their medication, but many expressed concerns about adverse effects and interactions. Negative beliefs about medicines were strong enough to prevent some people starting a new medicine, the study found, and one patient would not take warfarin because of a hatred of blood tests.

Patients also suffered practical problems, including not being able to open the packaging or being unable to swallow the medicines. They also complained that the information provided about their medicines was inadequate and said they wanted more written and verbal details.

Researchers raised concerns that many participants reported a lack of contact with doctors and community pharmacists after leaving hospital. This was despite some participants being fully aware that they needed follow-up monitoring and that pharmacists had the experience and knowledge to provide it, they said.

There was "scope" for healthcare professionals to improve their current working practices and relationships with stroke patients, carers and colleagues, the researchers concluded.

They said they were trialling a pharmaceutical care plan among pharmacists who were helping stroke patients at home, which included personally tailored medicines information and a structured checklist for follow-up monitoring.