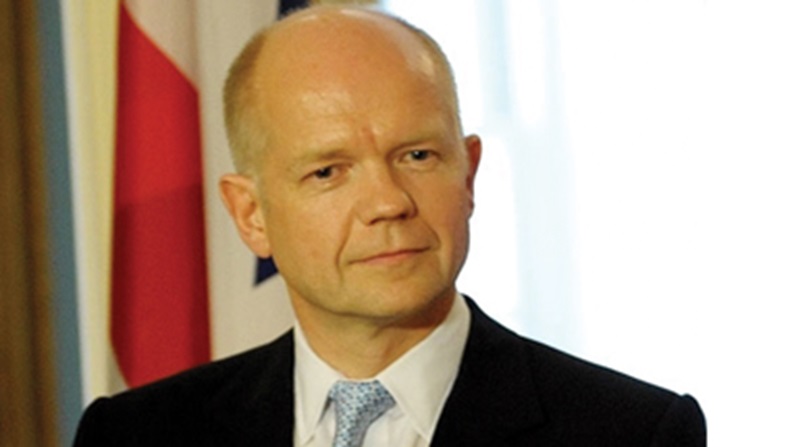 William Hague MP: It is "vital" to get decriminalisation right

The government “remains committed” to decriminalising inadvertent dispensing errors but will not debate why progress has been delayed, House of Commons leader William Hague has said.

Mr Hague, who is also Conservative MP for Richmond in Yorkshire, said decriminalisation was a “complex” issue and it was “vital to get it right”, in response to a question from all-party parliamentary group (APPG) vice-chair Oliver Colvile MP yesterday (December 11).

Responding to Mr Colvile’s call for a debate to clarify when decriminalisation would take place, Mr Hague said he was “not sure a debate was necessary at this stage” as there would be consultation on the changes to the law “in due course”.

The board set up to review medicines law was originally due to launch the consultation in January 2014, and Mr Colvile said the government “seemed to be taking an age” to make the changes.

“The government said that they would review the decriminalisation of single dispensing errors by pharmacists. As my right honourable friend knows, pharmacists can be sent to prison for such errors, but GPs do not have to face prosecution,” said Mr Colvile, who is also Conservative MP for Plymouth, Sutton and Devonport.

Mr Hague promised to inform “ministers handling this matter” of Mr Colvile’s concerns that dispensing errors should be decriminalised “as quickly as possible”.

Last week, the programme board responsible for "rebalancing" medicines law said it was being open about the fact that the decriminalisation of dispensing errors was taking “much longer than anticipated”. Parliamentary lawyers have already approved draft legislation on both decriminalisation and the General Pharmaceutical Council's premises standards.

At a meeting in September, some board members expressed concerns that new funding requirements that prevent pharmacies from anonymously reporting patient safety incidents could lead to an increased risk of prosecution. In its meeting notes, the board said the delay to decriminalisation was "unfortunate" and if this became a "serious issue" then chief pharmaceuctial officer for England Keith Ridge would report it to NHS England.