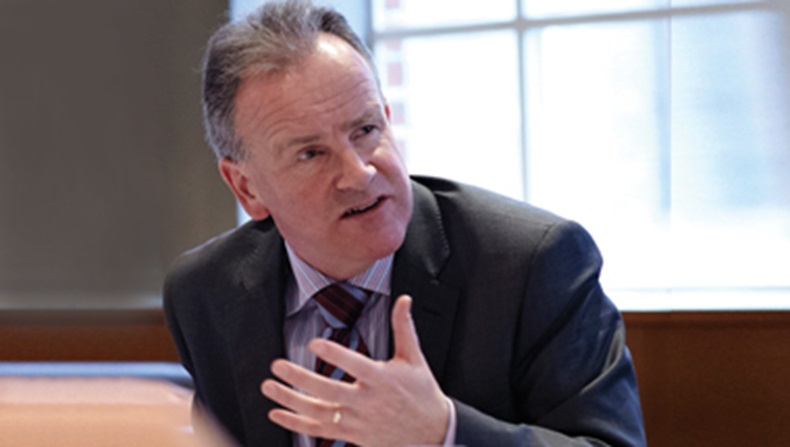 Pharmacy leaders, including Numark's John D'Arcy, have voiced fears over the Department of Health's planned "major clampdown" on prescription fraud

Government plans for pharmacists to electronically check if patients are eligible for prescription exemptions could undermine trust in the sector, pharmacy leaders have warned.

Under the proposals, due to be introduced in England in 2018, pharmacists would have access to an online system to verify which patients were entitled to free prescriptions at the “click of a button”, the Department of Health (DH) announced last week (December 30). It estimated the system& would save the NHS £150 million a year.

Numark managing director John D’Arcy said that, although it was “absolutely right” pharmacists should play their part in “clamping down on fraudsters”, he was concerned about the profession's increased involvement in exemption checking.


The relationship between pharmacists and their patients was "complex" and relied "in large part on trust", Mr D'Arcy said. Encouraging pharmacists to become “exemption policemen” could undermine their relationship with patients and have a negative impact on patient care, he told C+D  yesterday (January 5).

Pharmacy Voice chief executive Rob Darracott agreed that relationships with patients could be "compromised" by “increased levels of scrutiny”. He called for an overhaul of the system to “do away with” prescription charges altogether.

PSNC said that, while pharmacists should “broadly co-operate” with counter-fraud initiatives, it was important that any “administrative burdens” were kept to a minimum so they could concentrate on spending time with patients. A full review of the charging system was required to see if the costs could be "more evenly distributed among those who can afford to pay", said PSNC chief executive Sue Sharpe.

Hertfordshire contractor Graham Phillips told C+D the proposals “sent all the wrong messages” to patients. “I’m not a policeman, this is not my role,” he tweeted.

England's chief pharmaceutical officer Keith Ridge said the new system aimed to "strike the right balance" between discouraging the public from breaking the law and allowing healthcare professionals to provide "safe and effective care" for their patients.


Health minister Daniel Poulter, who unveiled the proposals, said the current system of requiring pharmacists to "rely on people's honesty" had led to "abuse". "Claiming a free prescription when you are not entitled takes money away from other frontline services and reduces the money available to spend on patient care," he added.

As part of the "major clampdown" on fraud in the health service, the current system of post-prescription checks would be expanded and patients who claimed free prescriptions fraudulently would face a penalty of up to £150, the DH said. Persistent offenders could face a court hearing, a £2,500 fine and a criminal record, it added.

How would these changes affect your relationship with patients?

Pharmacist struck off for signing scripts without knowledge of exemption entitlement