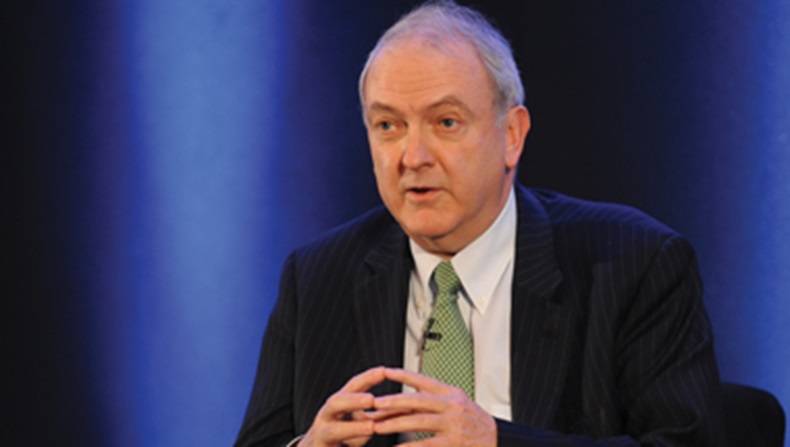 NHS England is considering rolling out a minor ailments scheme to all community pharmacies in a bid to save money and reduce pressure on general practice, C+D has learned.

A national scheme would drive patients from GP practices to pharmacies, creating efficiencies because of pharmacies' lower cost, NHS England's national medical director Sir Bruce Keogh said in a briefing document published ahead of its board meeting last month.

In the document, Sir Bruce suggested rolling out a national minor ailments scheme as part of the commissioning body's urgent and emergency care review, which it launched last year to create a sustainable urgent care system.

Although the proposal was not mentioned specifically at the board meeting on December 17, Sir Bruce outlined aspirations for a greater role for pharmacists, who could potentially work "close to or even in" A&E departments.

“We need to harness the skills of...pharmacists, who are highly trained individuals and can offer very good clinical advice for certain conditions,” he said.

The briefing document also revealed details of a national pilot to place pharmacists in emergency departments. This would build on "innovative work" carried out in the West Midlands, where "pharmacy triage, advanced clinical pharmacy training and enhanced independent prescribing" had been trialled, it said.

The pilot, due to start in the spring, will assess whether placing pharmacists in A&E departments could improve the safety, experience and safe discharge of patients from hospital. NHS England was unable to confirm to C+D whether community pharmacists would take part in the scheme.

Last month, C+D learned that Devon pharmacists had saved 378 patients from trips to the GP in the first month of a government-funded minor ailments scheme.

In October, the Royal Pharmaceutical Society renewed its calls for a national minor ailments scheme and urged NHS decision-makers to give pharmacy a greater role in urgent and emergency care.

PSNC has consistently pushed for a national pharmacy minor ailments scheme but in November 2013 said NHS England was "very unlikely" to agree to it before the end of 2015.

How could a national minor ailments scheme reduce pressures on A&E?