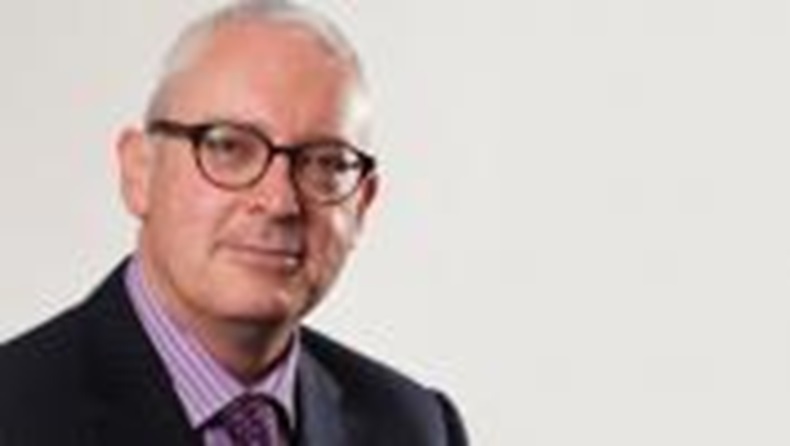 Duncan Rudkin: The GPhC is conscious the hike will "disproportionately" affect technicians

Fees are set to rise by £10 for registrants and £20 for premises, GPhC chief executive Duncan Rudkin has announced

The General Pharmaceutical Council (GPhC) plans to raise registration fees for the first time in three years, it has announced.

Fees for pharmacists and technicians could both increase by £10 this year, to £250 and £118 respectively, the GPhC revealed at its council meeting yesterday (February 5).

The regulator also plans to raise its premises fees by £20 to £241. The changes are due to come into effect in October, subject to a consultation seeking views from the profession that will launch next week.

The increase in fees would raise approximately £1 million for the GPhC by 2016-17, as the majority of pharmacists and technicians are set to renew their registration in January. The regulator faced a predicted deficit of £1.7m for this financial year, and these extra funds would contribute towards its objective of breaking even by 2017-18, it stressed.

The council faced a “dilemma” of trying to anticipate its expenditure for up to three years in advance, and considered that the fee changes were “prudent” to ensure it “continued to protect patients and deliver on its strategic plan”.

Having frozen fees for three years, the GPhC said a rise was "inevitable", given that complaints about pharmacy professionals had "greatly increased" and the number of registrants was "continually expanding". It pointed out that, even with the increase, fees for pharmacists and technicians would still be below 2011 levels.

Fees for the pre-registration year and exam would remain frozen “for the foreseeable future” and it would consider reducing these fees in February 2016, the GPhC said.

Fee rises were not the only way the regulator would try to reduce its deficit, and it also planned to undertake a “comprehensive efficiency and effectiveness review” later in the year. It predicted that it would reduce its deficit to £0.4m by 2016-17 and produce a “small surplus” of £0.8m by the following year.

GPhC chief executive Duncan Rudkin said he was aware that the “relatively small” fee increases would “disproportionally” affect technicians, who face an increase of 9 per cent compared to the 4 per cent experienced by pharmacists. “However, our fees need to reflect the underlying cost of regulating each registrant group and we need to avoid, where possible, any significant future fluctuations,” he said.

What do you think about the planned increases?

GPhC: New registration exam due in 2016