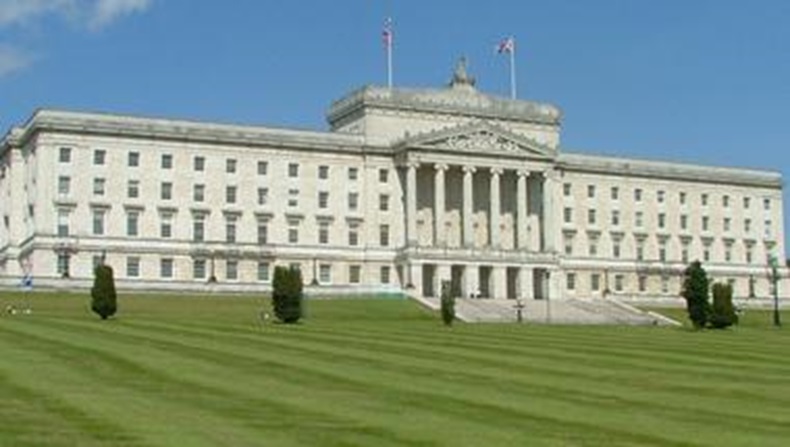 Money raised from the charge would pay for specialist drugs that have not been approved by Nice, says the Northern Irish government

The Northern Irish government plans to re-introduce prescription charges to raise money for specialist drugs, it has announced.

The government said it was considering re-introducing the system of charges it abolished in 2010 or adopting a universal charge, in a report published on Tuesday (February 17).

It called for the public to share their views on whether this would be an acceptable way to pay for drugs that were clinically needed but had not been approved by Nice, in a 12-week consultation.

The government launched the consultation in response to an evaluation of its Individual Funding Request (IFR) process, which was designed to provide access to these drugs. The evaluation found that the current system lacked transparency, allowed for variation across the country, and provided worse access to cancer drugs than in Scotland and England, it said.

The government recommended the reintroduction of prescription charges to support a new specialist medicines fund that would put medicines supply on a “firm financial footing for the long term”.

If the 2010 system of a £3 charge per item and exemptions based on age, income and pregnancy was reintroduced, it could generate £5 million a year for the government, it said. The government could also extend previous exemptions to include patients with cancer or other chronic conditions, it said in the evaluation.

Alternatively, the government could introduce a smaller charge of up to £1 per item with no exemptions, it said. It could combine this with a fund to financially assist the poorest patients and those on multiple medications, it added.

Health minister Jim Wells said he could not create a specialist drugs fund “without finding an additional source of income”, and now was an “appropriate time to reconsider” prescription charges.

“We need to accept that the changes proposed will carry costs and my department is currently facing significant pressures from across the entire medicines budget. I repeat my belief that patients should have access to the drugs they need – I cannot do this without finding a source of additional income,” he added.

Pharmacists have until May 8 to respond to the consultation by completing the online questionnaire and emailing it to [email protected] or posting it to: Secondary Care Directorate, DHSSPS, Castle Buildings, Belfast, BT4 3SQ.

What do you think about the government's proposals?

The prescription charge has had its day