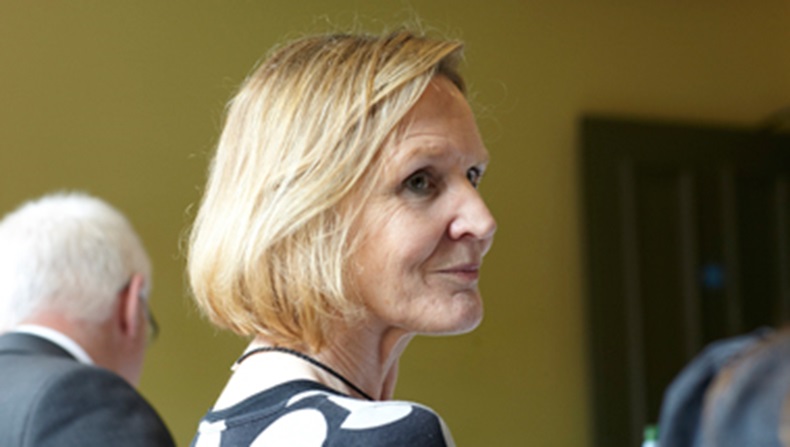 Sue Sharpe: Many patients already find it "extremely difficult" to pay the charges

PSNC chief executive Sue Sharpe has labelled prescription charges a "tax on the sick" in response to government plans to increase the charge to £8.20

The increase of charges to £8.20 per prescription item in England, announced by the government yesterday (March 12), was a “tax on the sick” and many patients already found it “extremely difficult” to pay the charges, said PSNC chief executive Sue Sharpe.

The Department of Health (DH) said the new charge would come into effect on April 1, although the cost of prescription prepayment certificates would remain frozen at £29.10 for a three-month certificate and £104 for an annual certificate.

Health charges were an “important source of revenue” for the NHS and it was “crucial” prescription charges increased to keep up with rising healthcare costs, the DH said.

“It's fair that those who can make a contribution do, so we can plough back precious resources into frontline services,” it added.

“Prescription fees can deter patients from taking prescribed medicines, which may prevent them from getting the right care [and] result in higher healthcare costs further down the line. Collecting the fees also adds to a pharmacist’s workload without benefiting patient care,” he added.

What do you think about the prescription charge increase?