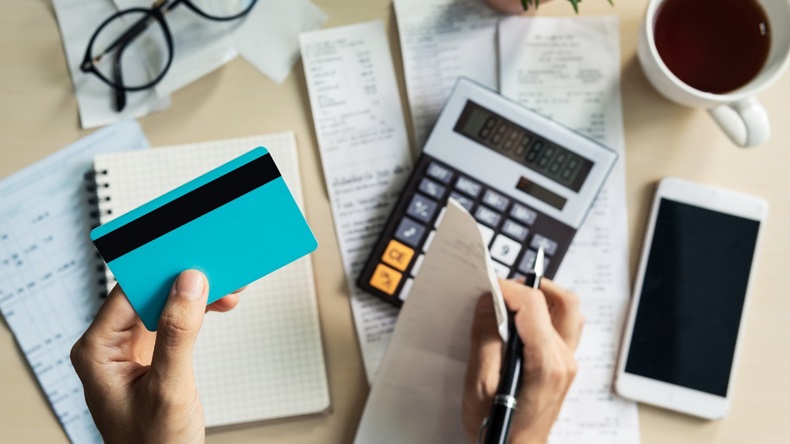 Outgoing PSNC CEO Simon Dukes: "There is an immediate need to support cashflow at this time"

All contractors in England who submitted claims for their COVID-19 related costs will receive a payment in October, even those identified as “outliers” by NHS BSA and the DH, PSNC has said.

Earlier this month, the Pharmaceutical Services Negotiating Committee (PSNC) announced that the “overwhelming majority” of contractors in England had submitted a claim for COVID-19-related expenses they incurred between March 2020 and March 2021.

The negotiator said at the time that it was in “urgent discussions with the NHS Business Services Authority (NHS BSA) and the Department of Health and Social Care (DH) about any outliers identified”.

In an update on the payments yesterday (September 21), PSNC said that more than 9,900 pharmacy owners submitted claims and that all of them, “even those identified by NHS BSA as needing pre-payment verification, will receive a payment at the start of October”.

In October, the vast majority – 95% – will receive their claims in full. Meanwhile, those “outliers” will be paid one sixth of the additional advance payments they received, while their claims are being verified, PSNC explained.

According to PSNC, some contractors’ claims need further verification due to:

• Claims where initial review identifies a risk of a potential error that could result in a significant overpayment – eg where claims are likely to fall outside the categories for which contractors were eligible to claim for.”

The total cost of claims submitted by contractors amounted to “more than double” the £120 million initially offered to the sector by the government - an offer that was rejected by PSNC - the negotiator said.

PSNC outgoing CEO Simon Dukes said: “We have been clear that all contractors must receive a payment in October as last year’s additional advance payments start to be repaid.

“For the very small number of contractors whose claims need to be verified first, the payment of one sixth of the value of their additional advance payments balances the immediate need to support cashflow at this time with the risks of significant cashflow disruption should large claims need be reduced after verification.”