Pharmacies are allowed to share medicines “without a wholesale dealer’s licence in some scenarios”, the Medicines Healthcare Regulation Agency (MHRA) confirmed following claims in the national media suggesting otherwise. 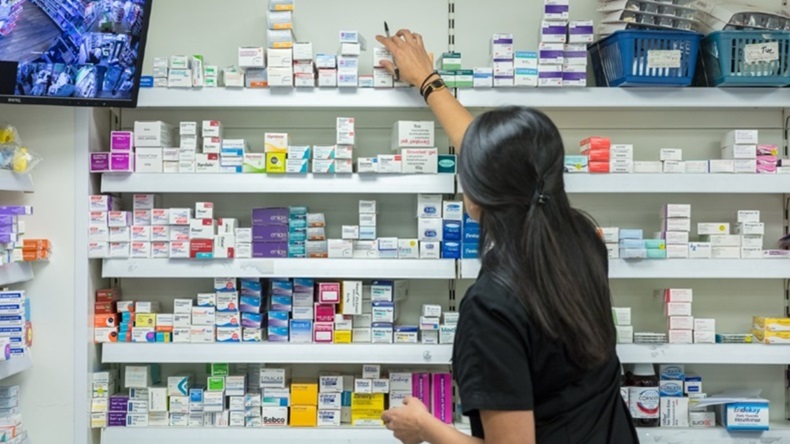 MHRA guidance issued in 2012 – and further updated in 2014 – allows pharmacies to share some medicines if they meet certain criteria, an MHRA spokesperson told C+D yesterday (May 18).

Medicine sharing between pharmacies can only take place “on an occasional basis”, the guidance specified, and “the quantity of medicines supplied [must be] small”.

Supplies cannot be made on a for-profit basis, and cannot be “for onward wholesale distribution”, the spokesperson noted.

The MHRA clarified this to C+D after a Mail Online article claimed that “Britain’s current drug shortages are partly being fuelled by EU red tape that blocks pharmacies from sharing in-stock medicines”.

“[Pharmacy] industry bodies want No10 to ditch the rule [now that the country has left the EU] so they can trade medications,” the paper claimed, amid fears that “the UK could soon find itself short of painkillers, steroids, antidepressants and blood pressure medications”, on top of current shortages of hormone replacement therapy (HRT) products.

The medicines regulator first published the guidance in question after the exemption allowing pharmacies to trade medicines in certain circumstances without a wholesale dealer’s licence – known as Section 10(7) of the Medicines Act 1968 – was revoked in 2012.

“Its repeal was necessary in order to comply with EU legislation,” according to the 2014 guidance.

The MHRA wanted to ensure this “would not adversely impact on arrangements for supply of medicines in the UK”, as it acknowledged that “pharmacists may also occasionally need to obtain small quantities of a particular medicine or medicines from another pharmacist in order to meet the needs of individual patients”.

C+D understands the MHRA addressed the confusion around medicine sharing between pharmacies at a workshop held earlier this week (May 16), which included manufacturing, supply and community pharmacy representatives.

The workshop was not held in response to the article, an MHRA spokesperson confirmed to C+D today (May 19), but was part of the regulator’s “ongoing work” with the Department of Health and Social Care to address product shortages.

Those present at the workshop were advised on the current provisions being made for HRT and medicine shortages as well as MHRA guidance, C+D understands.

Thank you @MHRAgovuk for reaffirming today what community #pharmacists already knew &have been doing, despite misinformation by some, that lending #HRT between pharmacies for best interest of patients is not illegal or in breach of any regulatory guidelines. #pharmacyhour

Speaking to C+D, the organisation said guidance about when pharmacists can share medicines without a licence “is clear and has been in place for many years”, and most pharmacies are aware of this guidance and are complying with it.

“It was therefore surprising to see that misinformed references to it were made in the national media,” AIMp told C+D.

The resulting “incorrect newspaper coverage divert[ed] attention away from the real concerns regarding HRT supply issues and medicines shortages in general”, it stated.

Earlier this month, health secretary Sajid Javid and the newly appointed HRT tsar Madelaine McTernan met with representatives from the supply, wholesale, and community pharmacy sectors to discuss how to ease supply issues with HRT products.