MUR case study: Is this 60 year old using his inhaler too often?

An ex-smoker could be using many times the needed amount of reliever. What do you recommend?

Mr Lawlor, 60, has asthma. Most of his life he smoked around 10 cigarettes a day, but gave up around five years ago and now his breathing has improved greatly. 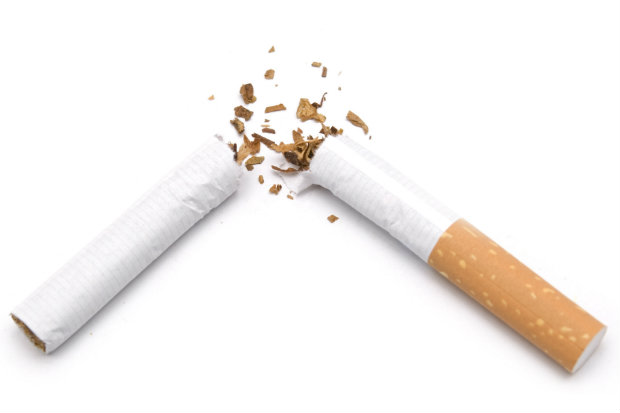 When you speak to him, he says he is in relatively good health and explains his asthma is under control and doesn’t bother him.

Below is an excerpt from the MUR:

On further questioning, you discover Mr Lawlor is taking a multivitamin which he buys over the counter.

Mr Lawlor attended his annual asthma review at his GP surgery recently. But when you ask him about it, he explains he doesn’t really remember.

“I just told the doctor that I was doing fine and that my asthma never bothered me. The doctor seemed happy enough,” he says.

When you ask Mr Lawlor about his salbutamol, he says that he uses it twice a day, before he uses his Seretide inhaler. He explains that this is what he was told to do when he first started using it – around 10 years ago. 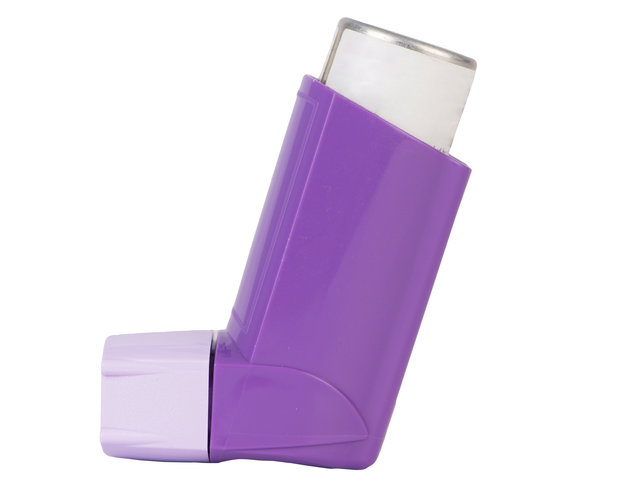 Looking at Mr Lawlor’s records, you see that 18 months ago, when he had a chest infection, he was changed from a Qvar inhaler to Seretide 250. The initial dose was one puff twice a day, but it was increased to two puffs twice a day shortly after the infection and he has been on that higher dose ever since.

As Mr Lawlor has asthma, there are several pieces of advice you can give him to help prevent his symptoms from exacerbating:

You are aware that Mr Lawlor may have to make some changes to his medication, and so you could suggest a follow-up MUR to ensure he is coping. In addition, you could put a note on his records to check his inhaler technique next time he is dispensed an inhaler.